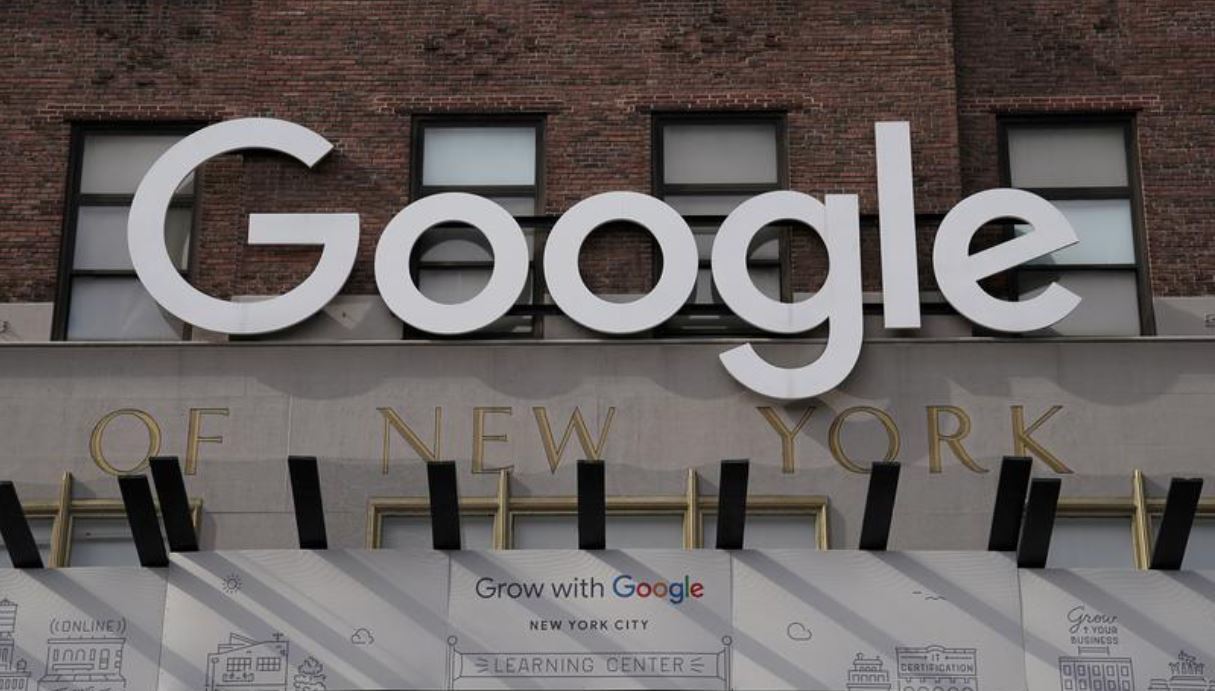 OAKLAND, Calif. (Reuters) - Alphabet Inc’s Google will spend $3.8 million, including $2.6 million in back pay, to settle allegations that it underpaid women and unfairly passed over women and Asians for job openings, the U.S. Department of Labor said on Monday.

The allegations stemmed from a routine compliance audit several years ago required by Google’s status as a supplier of technology to the federal government.

Google said it was pleased to have resolved the matter.

The Office of Federal Contract Compliance Programs had found “preliminary indicators” that Google from 2014 to 2017 at times underpaid 2,783 women in its software engineering group in Mountain View, California, and the Seattle area.