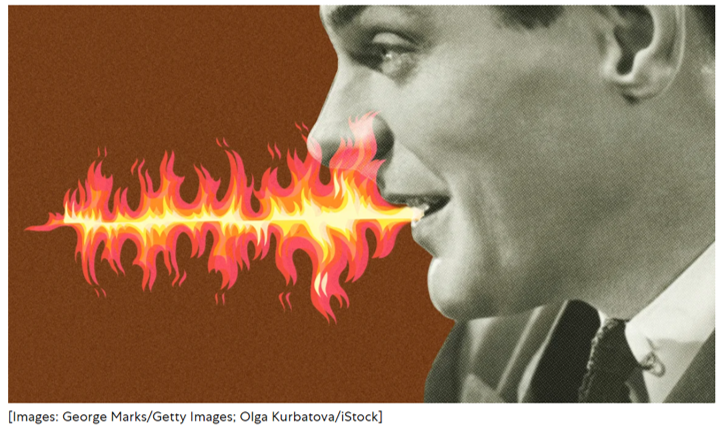 In 2009, Supreme Court Justice Ruth Bader Ginsburg said, “Women belong in all places where decisions are being made.”

More than a decade later, women are still given signals that they do not belong in professional spaces. For example, a Pennsylvania city administrator announced she is leaving her post in January due in part to being called diminishing names. Jody L. Ocker, a retired Air Force Colonel, told Sunbury City Council, “I’m not ‘kid’ or ‘dear.’ I am not the ‘girl’ you hired for the front office to just do whatever I’m told.” Even former Secretary of State Hillary Clinton has been referred to with the diminishing term “girl.” A voter recently explained why he didn’t support Clinton in the 2016 U.S. presidential election, “I thought the girl just wanted the job because she wanted to be the boss, that’s all.” Clinton was a 69-year-old woman at the time of the election.

In our joint research, we have collected women’s stories of workplace gender bias. Many professional women in our data expressed dismay at being referred to with pet names and diminutives such as “missy,” “kiddo,” and “girl.” While some pet names (“sweetheart,” “honey,” etc.) may be used to express affection in the home or in romantic relationships, they are not appropriate in the workplace. Imagine going to see your male lawyer about writing a contract. How likely are you to refer to him as “little boy” or “sweetheart?” Addressing a man that way in the workplace sounds ridiculous, yet it’s common for women.