How Texas’s wind boom has spawned a Bitcoin mining rush 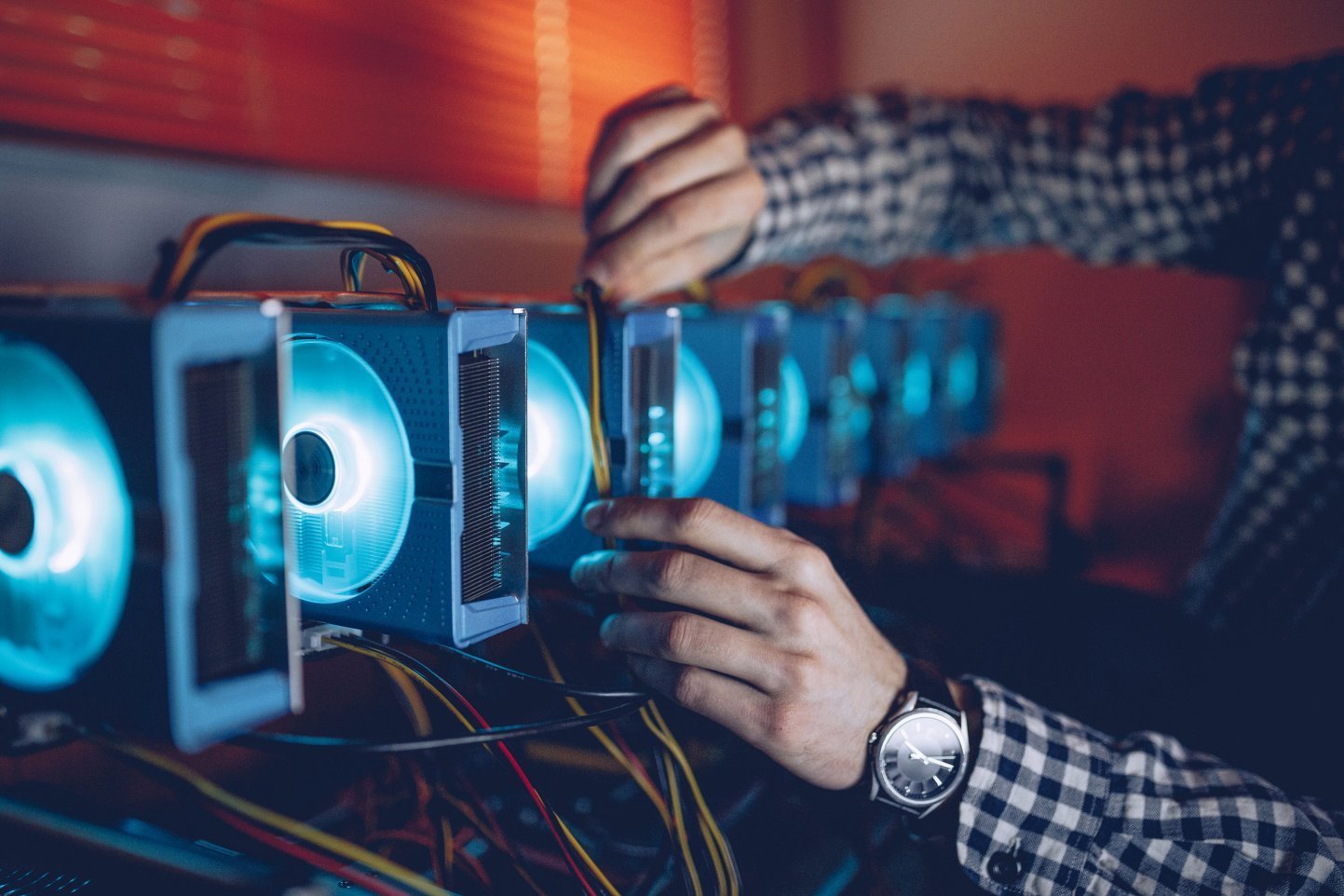 Is Texas the new promised land for Bitcoin miners? The backers of several big-money projects are betting yes, thanks to the state’s cheap electricity and unique regulatory environment. If their ambitious plans come to fruition, it could lead to a profound shift in the geographic distribution of an essential component of the world’s most popular cryptocurrency network.

Bitcoin mining success depends heavily on how much electricity a given facility can devote to the task, which explains why the announcements of new mining sites often read like announcements of new power plants. A project that went live last week in west Texas has drawn particular attention, thanks to backing by investor Peter Thiel. Layer1 Technology, which recently raised $50 million from Thiel and other venture capitalists, has launched a facility that it says will soon have 100 megawatts of electricity devoted to mining Bitcoin.

Leading mining chip maker Bitmain, which is based in China, has also moved into Texas, opening a facility with 50 MW of power in a town called Rockdale in October that it says can eventually scale up to 300 MW. A third big player, a German firm called Northern data, says it plans to build the largest mining facility in the world, also in Rockdale, which it says will devote a full gigawatt (1,000 MW) to cryptocurrency prospecting. Today, Bitcoin’s network is using just over 10 gigawatts, according to an estimate by researchers at the University of Cambridge.

These are just the most high-profile mining operations laying claim to the Lone Star State. A number of other firms are either planning (or rumored to be planning) to set up facilities there, all chasing inexpensive power.

Bitcoin’s heavy electricity consumption—the same researchers estimate that the network’s annual use of power ranks it between the Philippines and Belgium—stems from the way it secures its public accounting ledger, called the blockchain, without relying on a central authority. To demonstrate their trustworthiness to the network, Bitcoin’s miners, thousands of which are distributed all over the world, constantly consume huge amounts of computing power as part of a competition to solve a complicated cryptographic puzzle. Every 10 minutes, a winner earns the right to add a “block” of new transactions to the ledger, and in return they receive newly minted bitcoins. Essentially, the system deters attacks by making them very expensive.

For miners, the difference between their operating costs and the amount of money they generate from mining is their profit or loss. So firms race to deploy the most efficient mining hardware at the largest scale; the more they have running, the greater their chances of solving a block. To power them, they seek out the most inexpensive electricity available. This helps explain why an estimated 65 percent of the system’s total mining capacity (a metric called “hashrate”) is located in China. Not only are the top hardware manufacturers located there, but cheap electricity is available in certain areas, often in the form of coal or hydropower.