Why the iBuying algorithms failed Zillow, and what it says about the business world’s love affair with AI 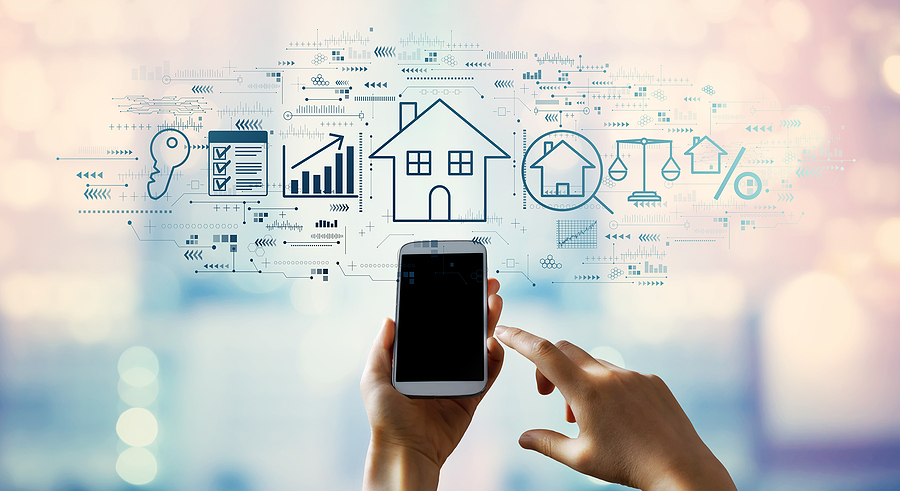 Just because a business process can be automated, doesn’t necessarily mean it should be automated. And maybe — just maybe — there are components of business that are not better served with AI algorithms doing the job.

That’s a key takeaway after Zillow Group made the unexpected decision on Tuesday to shutter its home buying business — a painful move that will result in 2,000 employees losing their jobs, a $304 million third quarter write-down, a spiraling stock price (shares are down more than 18% today), and egg on the face of co-founder and CEO Rich Barton.

Zillow’s move also represents a big loss for the algorithms that powered its nascent iBuying business, and it is a warning sign to other businesses — both in real estate and other industries — that rely heavily on the almighty algorithm.

In Zillow’s third quarter conference call with investors and an appearance on CNBC on Tuesday, Barton made reference to the company’s lack of confidence in its home buying algorithm’s ability to accurately predict fluctuations in home prices. Even still, the company used its algorithms to buy 9,680 homes in the third quarter.

All the AI and machine learning in the world isn’t yet up to the task of the complexity of valuing a home in a rapidly changing market, and this move by Zillow is proof.

He said Zillow could have blamed the iBuying failure on “Black Swan events” — the pandemic or unprecedented labor shortages, for example — and then “tweak” the company’s models and press on.

But Barton — one of the tech industry’s most respected and accomplished entrepreneurs — said that was too risky. And while the company eventually could have solved forecasting and operational problems with iBuying, it’s the algorithm itself where Barton placed the most uncertainty.

“But what we can’t solve is what the model is going to tell us about how much capital we need to raise, deploy and risk in the future in order to achieve a scale that we think is necessary to offer a fair price to customers for their homes in a competitive way,” he said.

In other words, the algorithm used to predict home prices just didn’t work to the level that Barton was going to risk the entire company on it.

And that gets into the bigger discussion: Are businesses too reliant on algorithms?

Research has long showed these computer models are loaded with biases and flaws. This is causing a backlash against AI and machine learning algorithms, and you can see it playing out in some of the chatter following Zillow’s decision.