Why automakers want to bring blockchain technology to your car 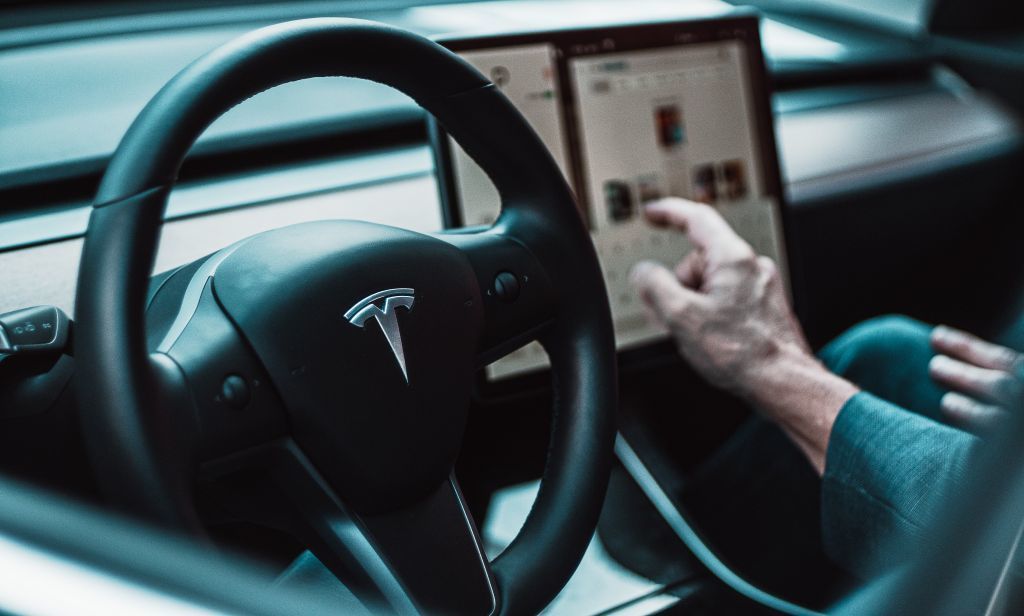 Blockchain as a technology is famously known to power cryptocurrencies like Bitcoin, Ethereum, Dogecoin, etc. It has been the talk of the town in the automotive industry as well, thanks to the now considered Iron Man of the real world, Elon Musk.

But while most of the world is contemplating blockchain being used for mining more and more Bitcoins, some in the automotive industry are trying to implant the tech into your future car. This has enabled modern-day cars shifting from being more software-focused than hardware-focused machines.

Striving for autonomous automobiles has evolved cars into live data centers with all the endless computers and sensors onboard. Thus, due to the safety net provided by blockchain technology, it is even more imperative to implement it to safeguard autonomous data. With the competition among automakers getting more aggressive day by day, cars in the 21st century are getting access to various new cutting-edge technology.

Now, automakers are working together to inculcate blockchain well within the roots of the automobile. Brands like Ford and BMW have already implemented blockchain within their manufacturing process. So what does blockchain bring to the table when it comes to the future of the automotive industry?

Today, we discuss the impact of one such futuristic technology in the automotive sector that is, blockchain technology. Although this concept is entirely new to many tech enthusiasts, blockchain has already influenced the creation of many cryptocurrencies including bitcoin.

How exactly are automakers planning to bring blockchain to their cars?

Four of the world’s biggest automakers have joined hands with other technologically advanced companies to integrate blockchain technology, within the comfort of your car. Ford, BMW, Renault, and General Motors have expressed their initiative to explore blockchain technology by extending their support to the Mobility Open Blockchain Initiative (MOBI). Other companies among the founding 30 members include the likes of IBM, Accenture, Consensys, Bosch, and Blockchain at Berkeley, as per MOBI reports.