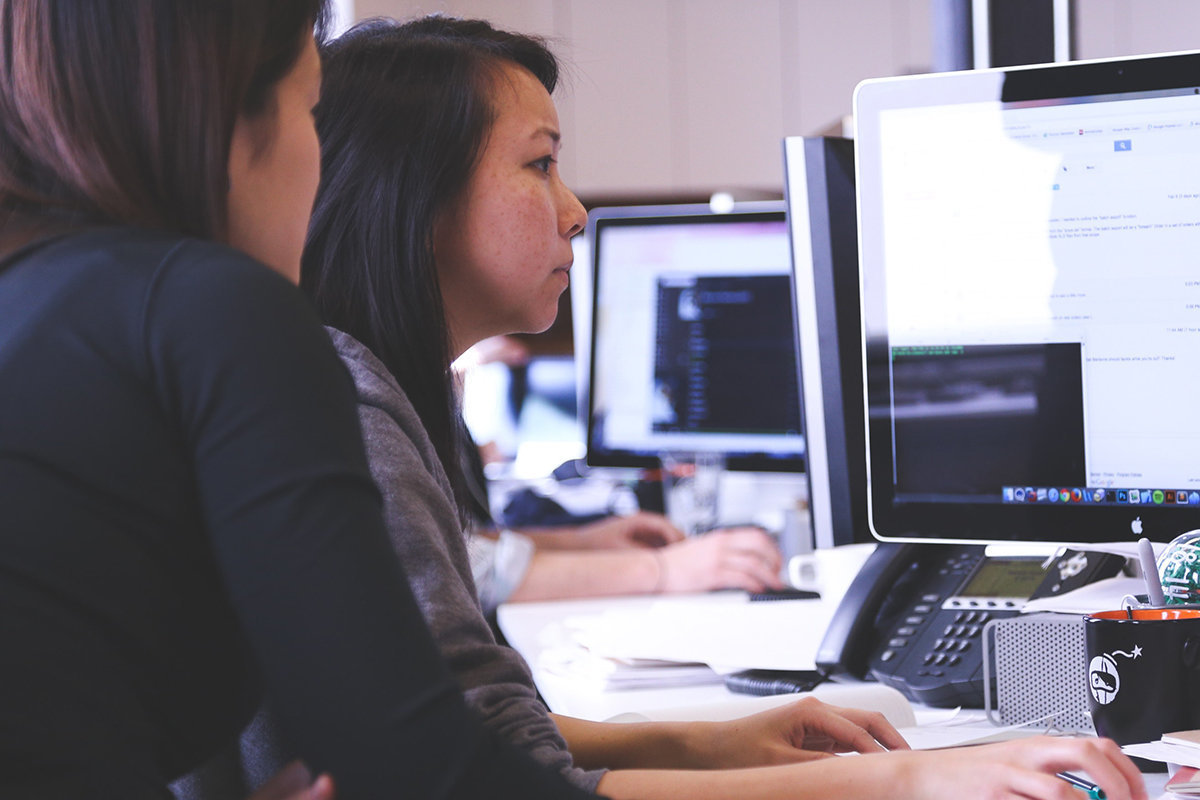 Women make up 47 percent of all employed adults in the U.S., yet as of 2015 they held only 25 percent of computing roles, according to data from the National Center for Women & Information Technology (NCWIT). Representation for BIPOC women is even worse, with Asian women representing just 5 percent of the tech workforce while Black and Hispanic women account for 3 percent and 1 percent, respectively.

Nearly half of women (48%) cited “gender discrimination in recruitment” as one of the major reasons why there aren’t more women in STEM, compared to only 29 percent of men, according to a 2018 gender diversity study from Pew Research. Many women who have left tech jobs, either due to gender discrimination they experienced in the workplace or to care for children or family members, face obstacles getting back into the workforce due to bias over gaps on their resumes. To drive greater diversity in their workforces, and to make the most of this market of skilled IT workers who are often overlooked, some companies are embracing “returnships” — internships for experienced workers who want to make a career change or get back into an industry they left, leaving gaps on their resume.