Is the Web3 Gold Rush the Beginning of a New Internet or a Scam? 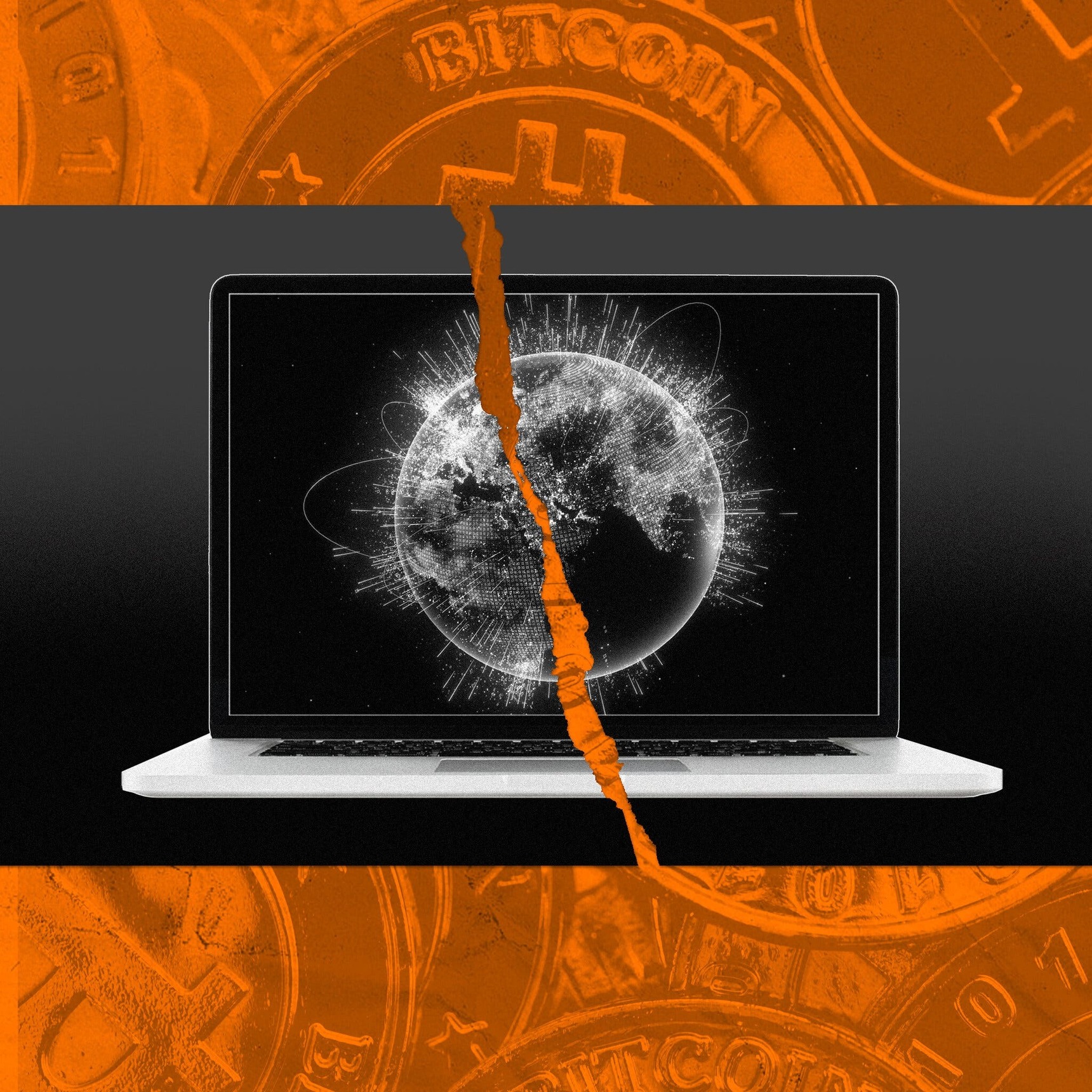 In the beginning — which is to say, the 1990s — there was Web1: the first iteration of the internet as we knew it, a vast virtual expanse sparsely populated with static websites that, for the most part, were good only for reading. Then came Web2: a far more interactive internet, networked by tech giants like Facebook and Google and Twitter and YouTube, that made content creators out of nearly everyone with a smartphone.

Now, supposedly, we stand on the precipice of Web3: a decentralized internet powered by blockchain, the technology that underpins cryptocurrency and NFTs, or nonfungible tokens, the techno-innovation sweeping the art world.

It’s a still-nascent, fuzzy idea, but if you squint, you can see it intruding more and more upon mainstream culture. Matt Damon is filming ads for Crypto.com. Gwyneth Paltrow is giving out $500,000 worth of Bitcoin to her social media followers. And Paris Hilton and Jimmy Fallon can be seen talking awkwardly on “The Tonight Show” about limited-edition digital cartoon apes they paid hundreds of thousands of dollars for.

Where, exactly, is this all going? Could Web3 really democratize the internet by eliminating its middlemen — the Big Tech companies and the banks and the regulators — as its boosters say, or is it a speculative bubble that’s about to burst? Here’s what people are saying.

Wait, what is blockchain again?

Blockchain is a cryptographic technology that allows for distributed record keeping, like a digital spreadsheet, that is virtually impossible to corrupt. Unlike conventional records kept by centralized institutions, the blockchain ledger uses networks of powerful computers racing to verify transactions that remain visible to, and trusted by, everyone.

Blockchain was introduced initially as the technology behind cryptocurrency, starting with Bitcoin in 2009. “With decentralized financial exchange based on the blockchain design, like what Bitcoin uses, you don’t have to trust an authority with your money,” The Times’s Nathaniel Popper explains. “Two people are automatically matched up through software, and they make the exchange directly with one another.”

NFTs are a newer use of blockchain that enables the buying and selling of digital assets, like images, GIFs, songs and videos. Because these files are typically too large to store in a blockchain token, most NFT purchases buy not the actual asset, but rather a receipt proving ownership. In effect, this creates a new kind of scarcity among digital goods where there was none.