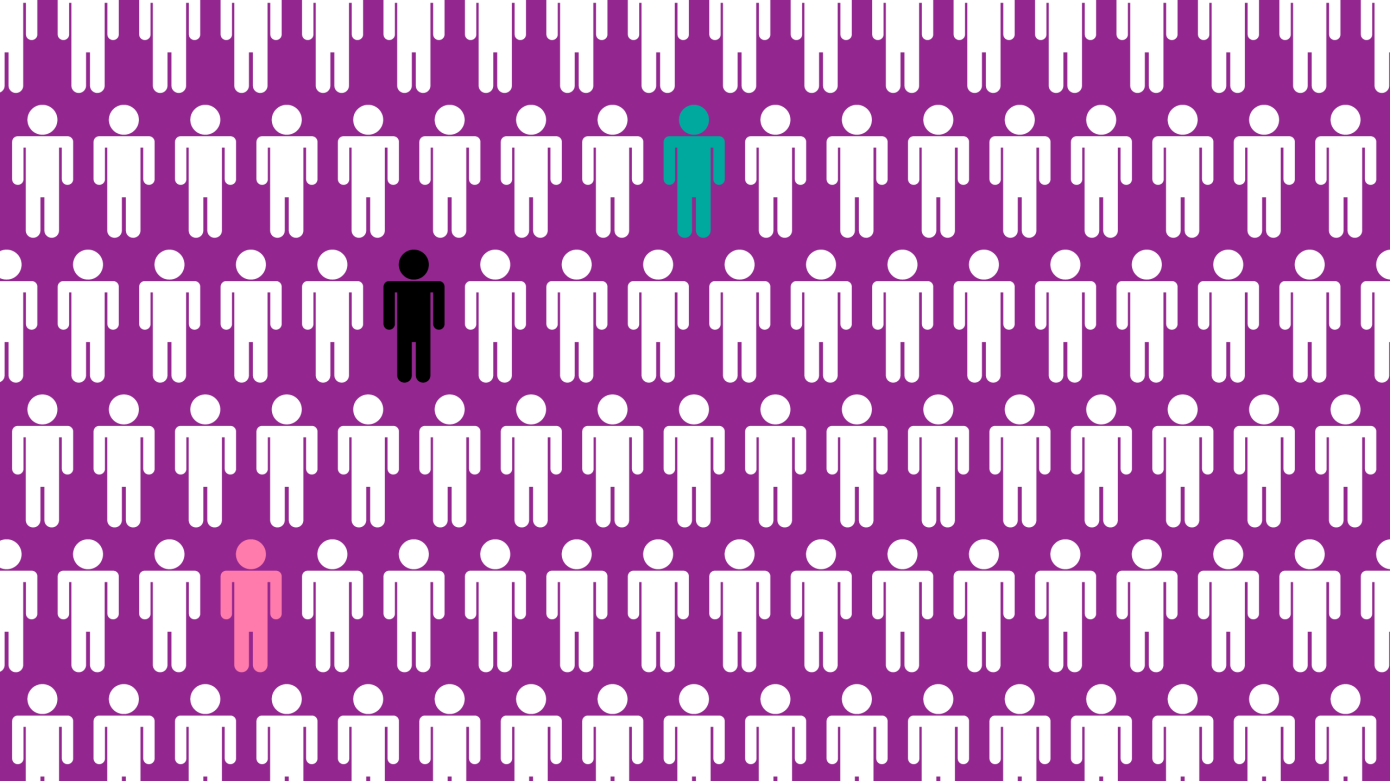 The tech industry has long grappled with an overwhelming lack of diversity among employees, executives, venture-backed founders, venture capital firms and board members. And despite recent efforts to increase diversity throughout the industry, tech still remains predominantly white and male.

Today, there is well-established data that proves the lack of diversity in tech cannot be attributed to a pipeline problem, Uber Chief Diversity Officer Bo Young Lee told TechCrunch.

But the notion that there is a pipeline problem, despite the evidence showing there is not one, at least partly remains in the public psyche. Courri Brady, director at diversity, equity and inclusion consulting firm Paradigm, recognizes there are still some folks who have yet to rid themselves of the myth of the pipeline problem.

“There’s still a perception to some degree that there’s a pipeline problem within some companies that I’m personally supporting,” Brady told TechCrunch. “But there are a couple of dynamics at play.

One of those dynamics, Brady said, pertains to recruiting processes, which are relatively fixed inside tech companies.