The Future of the Internet Of Things with Blockchain 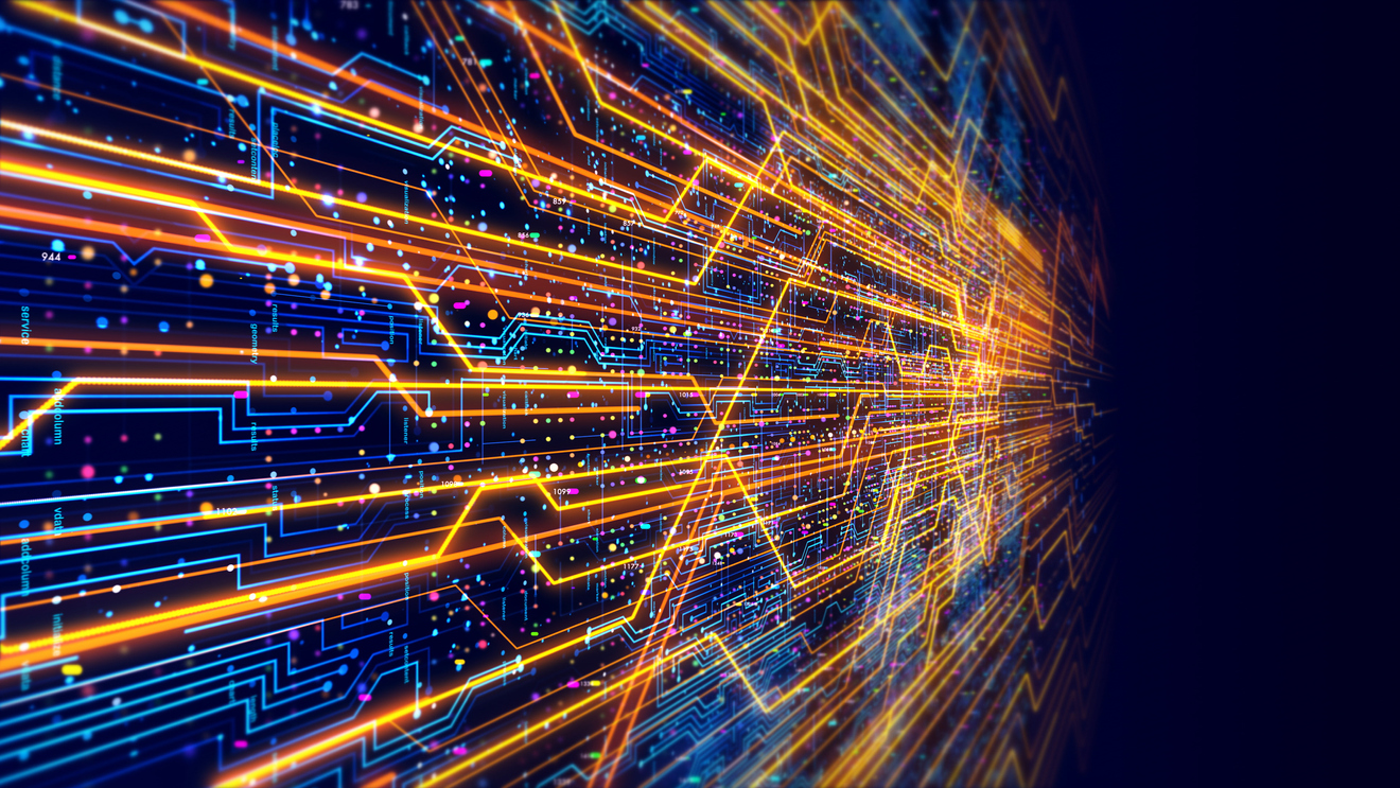 Since its inception in the early 90s, the internet has gone through a lot of iterations and innovations. One of the biggest of which was creating an interconnection between many different devices so they could communicate with each other. This is called the Internet of Things and has revolutionized how efficiently the internet can work.

There is another huge innovation underway and that is the development of the blockchain. It has been around for over ten years, however, it is still in its infancy. Now, the IoT and blockchain have been teaming up to make the process more secure and even more efficient.

In this article, we will look at how IoT is expected to change as it integrates further with the blockchain.