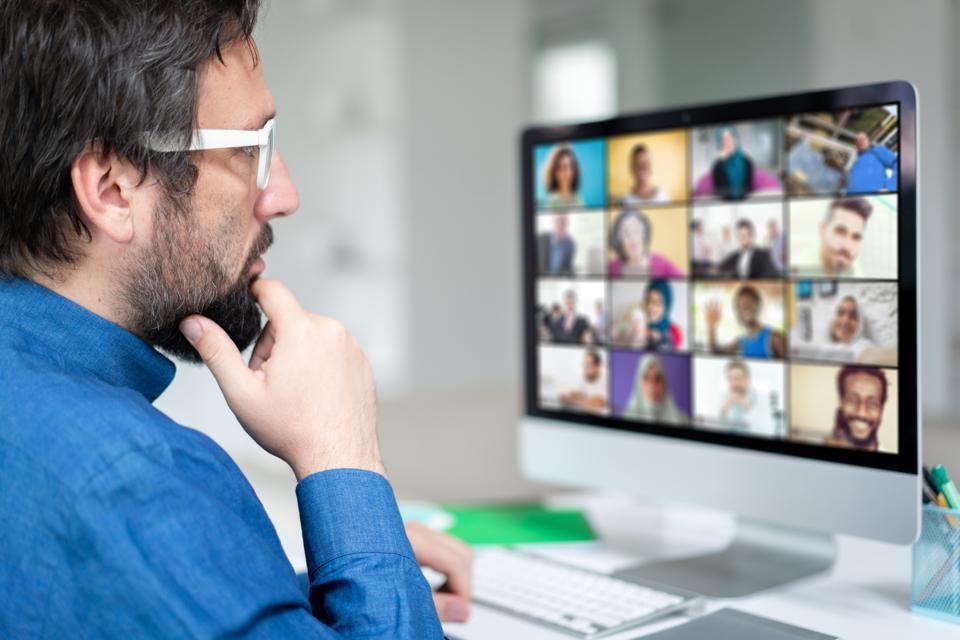 No matter how big or small your business is, networking is one of the most important things that can help you step up the ladder and be successful in your entrepreneurial journey.

Most marketers know this for a fact, so they do their best to build a powerful professional network through strong social activities. But the problem is that in doing so, sometimes they unintentionally commit some mistakes that can make these networking efforts less meaningful.

This can prevent you from making an impactful impression on the people you want to network with. As a result, your networking efforts may not be as successful as you think they should have been.

But to avoid these mistakes, you should first know what rules to follow and what to avoid. If you're unsure about these rules, stop worrying now. Because in the following section, you'll find out three most common virtual networking mistakes to avoid to make your networking efforts more meaningful and successful.

So let's get started.

Networking is all about creating a two-way dialogue in which both parties can mutually benefit from each other. But many marketers forget that and try to build it based solely on their own interest.

For example, suppose you're trying to use your network for guest posting opportunities. Now when you pitch your idea, make sure that your post has some benefits for the other party as well. Tell them how their audience will benefit from your post and how your post will add value to their business. Most guest bloggers use this opportunity to gain backlinks. But instead of adding your own links to your post, make sure to help the other party by creating some relevant interlinks as well.