Mass adoption of blockchain tech is possible, and education is the key 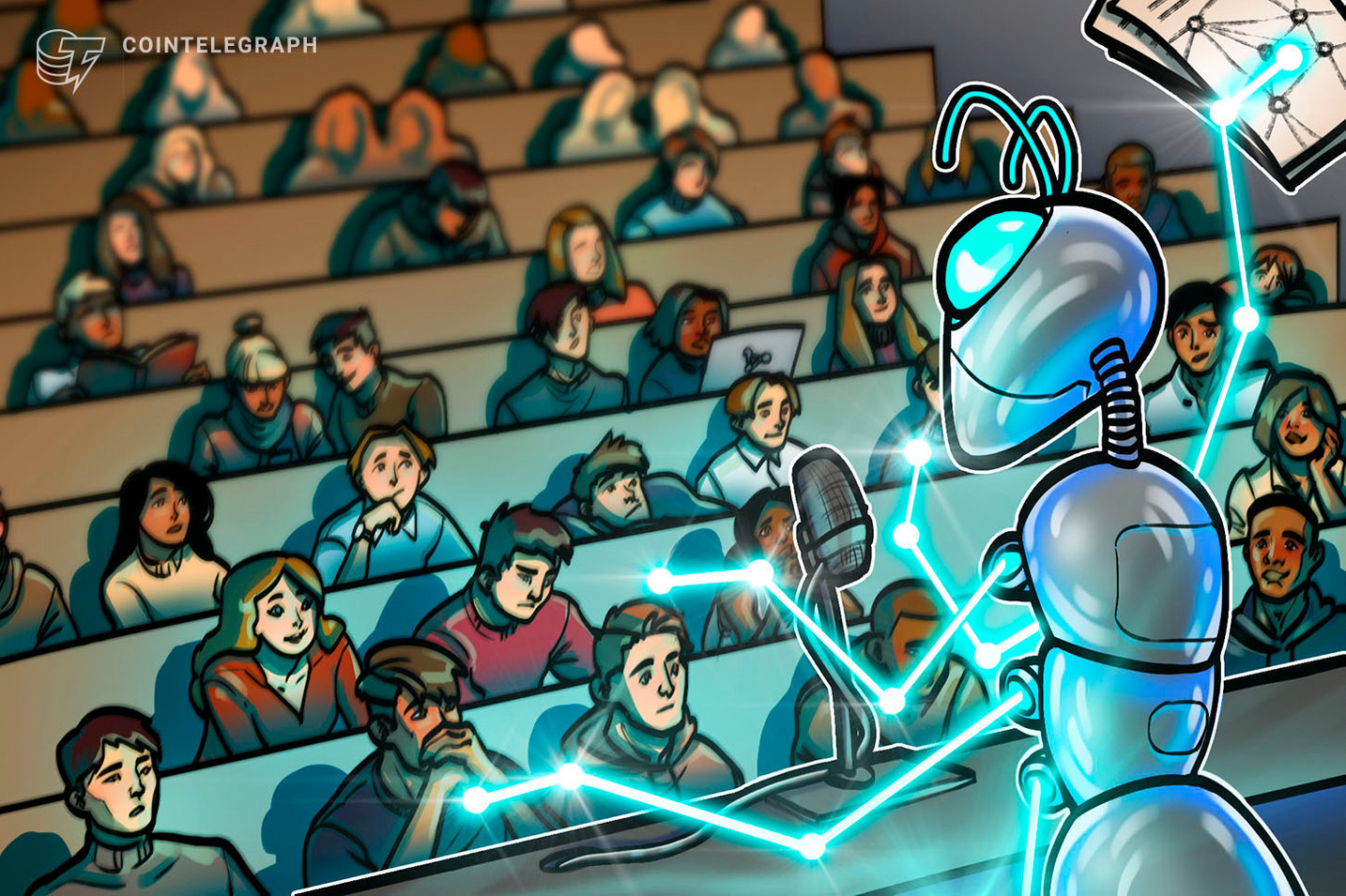 Blockchain technology is one of the most promising technologies of our times, and the core concept of it is really simple. Essentially, it is a public ledger or database, and I think that public education about what blockchain actually is can be the key to its mass adoption.

Lack of knowledge and perception from the general public of the differences between blockchain technology and cryptocurrency are the major hurdles of mainstream adoption. Hollywood and the mass media still portray the industry as having a deep criminal element, associating it with the shady past of Silk Road and the darknet.

Another hurdle — which I can currently see as an insider of the cryptocurrency industry — is scalability. We have seen serious issues with both the Bitcoin (BTC) and Ethereum networks being throttled by excessive transactions and high transaction costs. Meanwhile, there are many chains — such as the Polkadot and Tron networks — currently addressing these issues.