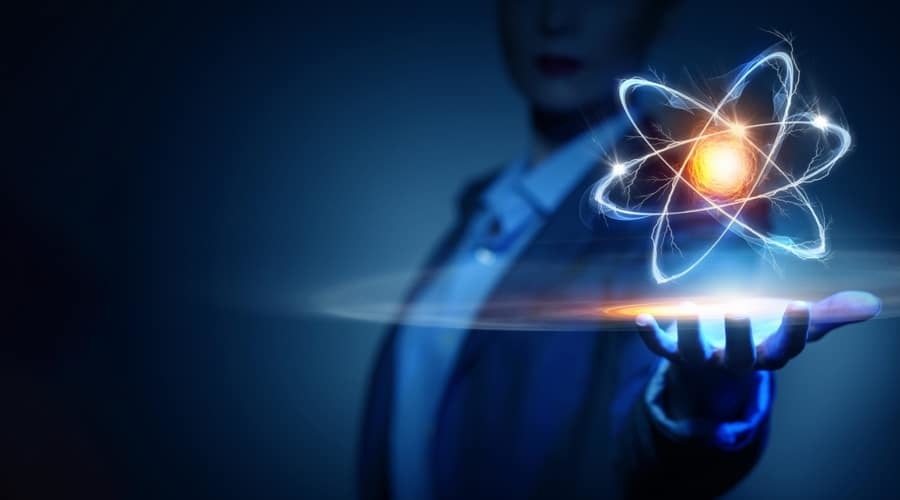 If you think the 21st century has brought enough opportunities to women in technology, it is still an uncertain thought that needs verification. The modern era of technology has changed the world upside down. The emerging trends are slowly placing women equally to men at all positions in the tech radar. But what feels off is where women stand in the revolution of quantum computers.

Computers have evolved on a large scale in recent decades. Initially, computers filled a whole building and costed a fortune. But today, they are minimized to a small size and featured with advanced technologies where people carry them every day. The quantum growth has given birth to ideas like ‘quantum computer’ and ‘quantum internet.’ Unlike many disruptive technologies, quantum computing is something that can change the base of our computing system. Even though a fully established quantum computer is still under process, the industry is remarkably being male dominant at some stance. While countries run the race to reach the quantum success, they often leave women behind. And the worst case is that most of us don’t notice the discrimination quantum computing is bringing into the tech sector. In order to know better about quantum computing and women’s position in technology, let us go through the history and some of the important global quantum initiatives.