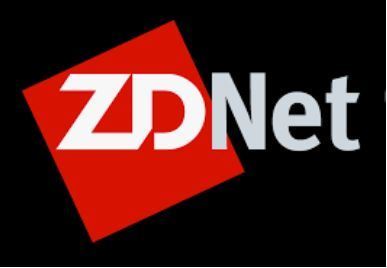 Blockchain Australia, the industry body representing local businesses and individuals participating in the technology, has again called on the government and regulators to provide more support for the local blockchain ecosystem.

Its CEO Steve Vallas told the Senate Select Committee on Financial Technology and Regulatory Technology, which is currently in its second round of reviewing the potential of fintech and regtech down under, that the federal government is the "cornerstone of confidence creation in this sector".

Vallas believes Australia is "well placed" to become a tech-savvy economy, specifically in the blockchain space. But something that has hurt the nation, he said, is the lack of progress in the space in recent years.