Artificial Intelligence And The End Of Work 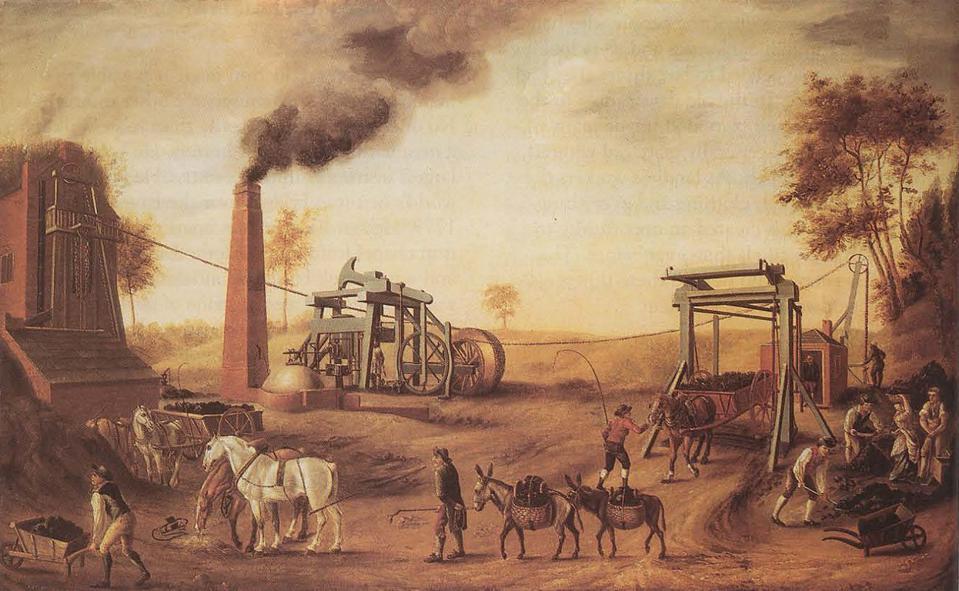 Stanford is hosting an event next month named “Intelligence Augmentation: AI Empowering People to Solve Global Challenges.” This title is telling and typical.

The notion that, at its best, AI will augment rather than replace humans has become a pervasive and influential narrative in the field of artificial intelligence today.

It is a reassuring narrative. Unfortunately, it is also deeply misguided. If we are to effectively prepare ourselves for the impact that AI will have on society in the coming years, it is important for us to be more clear-eyed on this issue.

It is not hard to understand why people are receptive to a vision of the future in which AI’s primary impact is to augment human activity. At an elemental level, this vision leaves us humans in control, unchallenged at the top of the cognitive food chain. It requires no deep, uncomfortable reconceptualizations from us about our place in the world. AI is, according to this line of thinking, just one more tool we have cleverly created to make our lives easier, like the wheel or the internal combustion engine.

But AI is not just one more tool, and uncomfortable reconceptualizations are on the horizon for us.

Chess provides an illustrative example to start with. Machine first surpassed man in chess in 1997, when IBM’s Deep Blue computer program defeated world chess champion Garry Kasparov in a widely publicized match. In response, in the years that followed, the concept of “centaur chess” emerged to become a popular intellectual touchstone in discussions about AI.