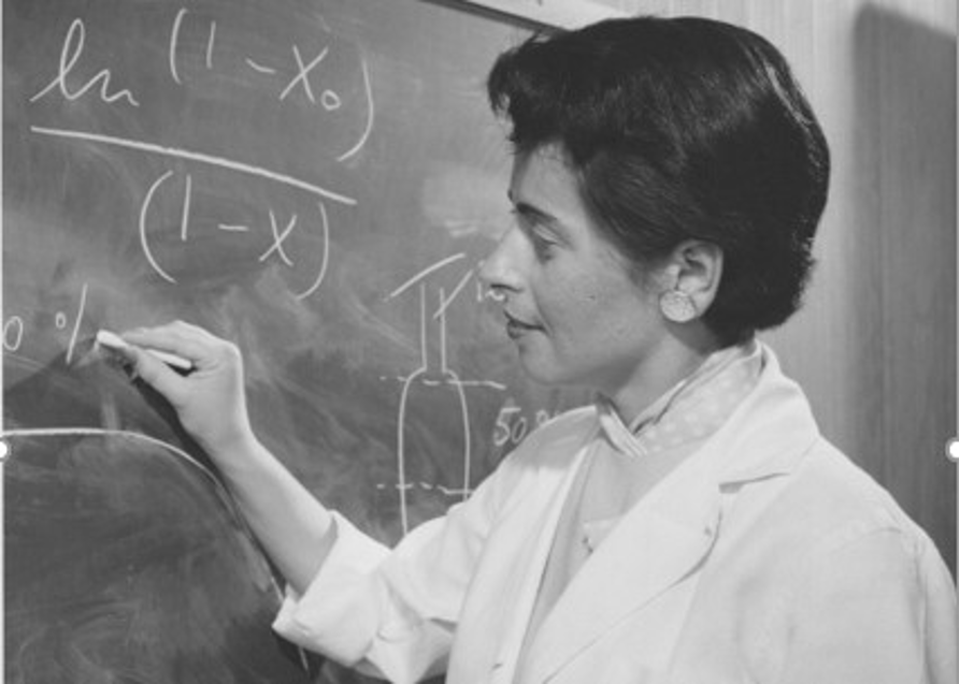 It is well-documented that women are underrepresented in STEM, particularly in physics and quantum, although thankfully it is to a lesser degree today than it was many years ago. In the 1930s and 1940s, some people believed that women didn't have the proper brain structure for scientific investigation. Those opinions and other gender prejudices must have made it difficult for a little-known scientist named Margareth Arst to obtain her doctorate in physics in 1947 at the University of Vienna in Austria. According to NSF data, Dr. Arst was one of about twenty women who earned a Ph.D. in physics that year.

Women are not only underrepresented, they are also notably under-recognized for their achievements—particularly when it comes to the Nobel prize in physics. In 2018, Donna Strickland was awarded a Nobel prize in physics. She was the first woman to receive the award in 55 years. Since 1901, only two other women have won the Nobel physics award. Marie Curie won it (with her husband) in 1903 for the study of spontaneous radiation. Maria Goeppert won it in 1963 for her shell model of the atomic nucleus.