Robots are animals, not humans 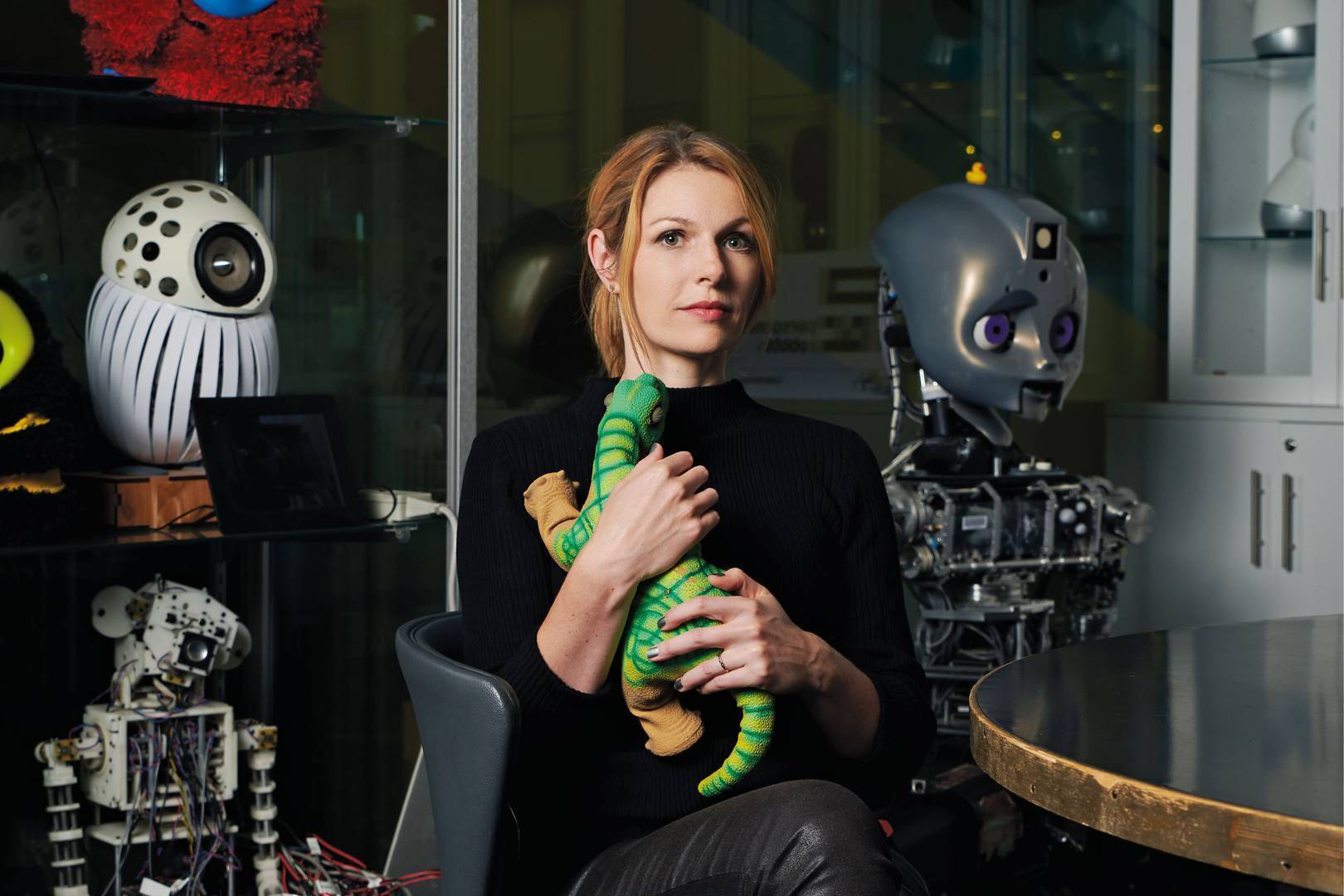 In the early 2000s, a Russian man named Boris Zhurid struck a deal to sell the Iranians a large collection of weaponry. He chartered a transport aircraft to make the delivery from Sevastopol, the largest city on the Crimean Peninsula, in the Black Sea, to the Persian Gulf. An old sonar manufacturer brochure describes what Zhurid was peddling as, “self-propelled marine vehicle[s], or platform[s]; with a built-in sonar sensor system suitable for detecting and classifying targets; and carrying an on-board computer… capable of being programmed for complex performance.” The cargo of Zhurid’s chartered plane? Twenty-seven animals, including dolphins, walruses, sea lions, seals and a white beluga whale.

Dolphins attacking enemy divers with strap-on harpoons sounds like something from a James Bond movie, but both the United States and the Soviet navies started secret marine mammal training programs in the 1960s. Despite an unsuccessful attempt by the British during World War I, whose trained sea lions turned out to be better at following fish than German submarines, militaries worldwide began experimenting with aquatic animals. The US Navy tested a wide range of sea creatures, from turtles to birds to sharks, eventually settling on bottlenose dolphins and California sea lions. The investment paid off: the animals had physical capabilities, senses and intelligence that were extremely handy for all sorts of operations. They also have a colourful history, both in their uses as pseudo-robots and also in relation to real robots.

Dolphins, intelligent enough to understand things like human pointing and gaze, are easily trained. They also use a form of echolocation that is so precise, they can tell the difference between an air gun pellet and a kernel of corn from about 15 metres away. Sea lions, for their part, have exceptional hearing capabilities and can see objects and people in dark, murky waters. The dolphins and sea lions soon proved useful in detecting not just mines and lost equipment, but also enemy swimmers.

Then things started to get eerily close to the 1973 science fiction film The Day of the Dolphin, which is about dolphins that are trained to assassinate the president by attaching mines to the hull of the presidential yacht. Just like in the film, the Soviets also trained their dolphins to attach mines onto enemy submarines. A dolphin trainer even revealed to the BBC decades later that the dolphins could attack foreign divers with harpoons strapped to their heads.