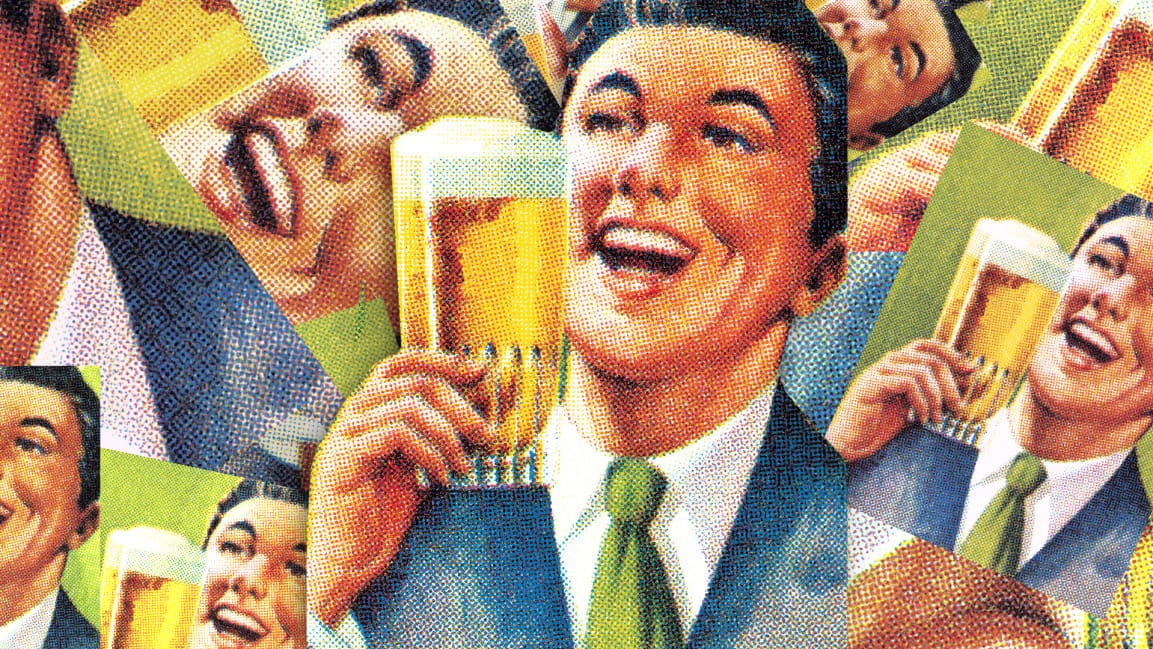 As a gay CEO who was in the closet until age 22, I’m familiar with the process of faking it. I know what it is to listen to locker room talk that’s all about girls, or to hear colleagues laugh at a male coworker with a “feminine” walk.

“Fake it till you make it” seems innocuous enough until you are trapped in a hell like I was. You may start off acting a bit brasher or more contained than your normal self. And before you know it, you’ve forced yourself into a cookie-cutter shape, eroding who you are. Worse, you have this huge, lurking fear of being found out.

This impulse to stifle who you are is present in all areas of adult life, including in the workplace.

In a world where we make snap decisions on likability and trustworthiness, the skills we need to thrive at work can be surprisingly cosmetic. Research shows that when we see ourselves as talented, others do too—regardless of whether that perception holds truth. Confidence, not competence, paves the way up the career ladder, leading to increased pay and quicker promotions.

It’s little wonder then that almost 80% of Americans lie during the hiring process. “Fake it till you make it” is a mindset that’s both rewarded and entrenched. Most of us aren’t faking it with the explicit intention to deceive; we’re trying to fit into a role based on how we think it’s perceived. But it helps fuel the kind of macho culture that stifles progress—especially in the narrow echelons of the tech industry.

We are all routinely masking up, subtly policing our own body language, behavior, opinions, or interests to fit the status quo. A 2013 study from Deloitte found that many of us feel the need to manage or “cover” our identities at work in some way. While fewer than 50% of straight white men cover their identities to “fit into the mainstream” at work, the study found that 66% of women, 79% of Black people, and 83% of lesbian, gay, and bi individuals do.

By curtailing who we are at work, we become complicit in a very one-dimensional picture of success. It’s a picture that means deferring to the loudest person in the meeting, rather than the one with the best ideas—a picture that allows us to overestimate people’s abilities based on how well they assert themselves, which in turn is influenced by class, education, and social status.

“Fake it till you make it” isn’t a side product of this hegemony: It’s central to it. Telling someone to “fake it” at work is a cue for LGBTQ+ employees to hide their sexual orientation, Black employees to code-switch for professional advancement, or new moms to shy away from talking about their breastfeeding needs. Any point of difference is subsumed in favor of a narrow vision of what it takes to perform and succeed. It cuts right to the very heart of discrimination in tech, driving biases in a way that has tangible impact on hiring, promotion, and leadership decisions.

“Fake it till you make it” is dangerous in less obvious ways, too. With techno-racism on the rise, machine-learned bias is a growing problem in artificial intelligence programs used in legal, educational, and media systems. If we all filter ourselves at an AI company like GumGum, our machines will learn to speak in a way that does not necessarily reflect our individual truths—compounding the risk of discrimination.

The biggest cost of “fake it till you make it,” however, is personal. Therapists have an analogy for the emotional struggle of holding in your feelings: It’s like holding a beach ball underwater. You might succeed for a while, but eventually the pressure will build and that ball will come shooting back up. Much better, then, to let the ball bob along on the surface beside you.

I like to think that metaphor applies to being your full self at work, too. My own struggle of coming out in my twenties has prompted me to bring the full tenor of my personality to work in how I act, what I wear, and what I say. I’m a flamboyant man who loves Freddie Mercury and EDM music, who sometimes parties until 4 in the morning, and who also happens to be the CEO of a global tech and media company. Those factors don’t cancel each other out; they are all part of me and the identity that floats alongside me wherever I go. I’ve had to use grit and determination to overcome my personal and professional challenges as a gay man. These experiences may not typically appear on a résumé, but they have been pivotal to making me a better leader.

By being as open and authentic as possible, I want to create a culture in which employees feel comfortable to do the same and share their own unique life experiences and how those experiences can benefit the company. Rather than faking it, I want employees and candidates to be more their true selves than they ever dared to be before, to bring the good, the bad, and the ugly to the table—something researchers refer to as “the beautiful mess effect”.