The US Army wants to build an autonomous drone charging system 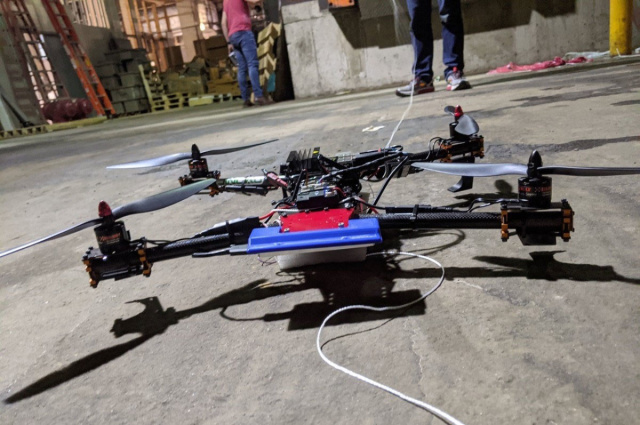 The US Army is looking to build an autonomous charging system that can support hundreds of drones. It has funded a four-year research project with the ultimate aim of kitting out ground-based vehicles with charging stations that swarms of drones can fly to by themselves.

The University of Illinois Chicago landed an $8 million contract from the Combat Capabilities Development Command’s Army Research Laboratory. Researchers will work on a system that will enable small drones to determine the location of the closest charging station, travel there and juice up before returning to their mission. The university is working on algorithms to help the drones determine the best route to a charging port.

“Imagine in the future, the Army deploying a swarm of hundreds or thousands of unmanned aerial systems,” Dr. Mike Kweon, program manager for the Army Research Laboratory's Versatile Tactical Power and Propulsion Essential Research Program, said in a press release. “Each of these systems has only roughly 26 minutes with the current battery technologies to conduct a flight mission and return to their home before they lose battery power, which means all of them could conceivably return at the same time to have their batteries replaced.”