Why Symbolic AI Is Extremely Critical For Business Operations? 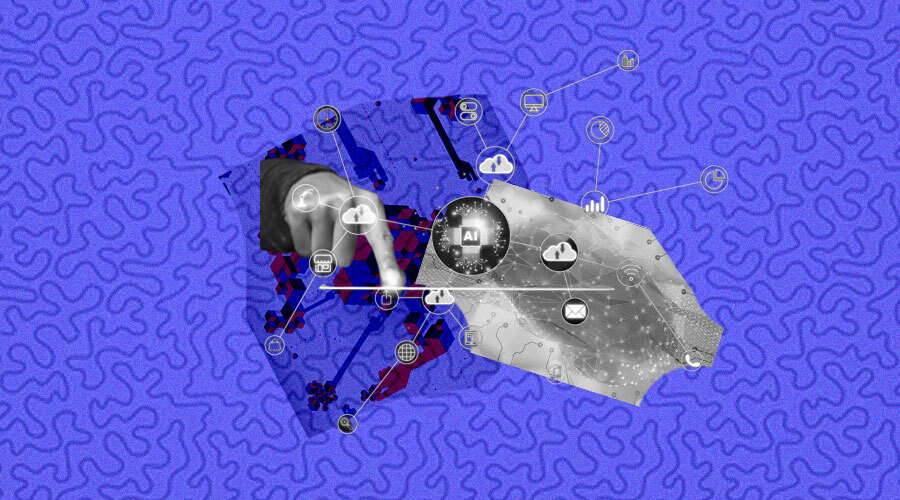 A symbolic AI can explain business insights and assist it in achieving all of its goals.

Even as many businesses experiment with AI using rudimentary machine learning (ML) and deep learning (DL) models, a new sort of AI called symbolic AI is emerging from the lab, with the potential to transform both AI’s function and its relationship with its human overseers. There are two groups in AI history: symbolic AI and non-symbolic AI, each of which takes a distinct approach to build an intelligent system. The symbolic method tried to create an intelligent system with explainable actions based on rules and knowledge, whereas the non-symbolic method aimed to create a computational system modeled after the human brain. The ultimate objective of computer science is to create an AI system capable of thinking, logic, and learning. Most AI systems today, on the other hand, only have one of the two abilities: learning or reasoning. While symbolic approaches excel in thinking, explaining, and managing large data structures, they struggle to establish their symbols in the perceptual world.

To address problems, Symbolic AI employs a top-down approach (example: chess computer). “You’ll find what you’re searching for if you look hard enough.” Search is the symbolic AI technique. The computer’s step-by-step testing of potential solutions and confirmation of the results is referred to as “search” in this scenario. A chess computer that “imagines” millions of different future moves and combinations and then “decides” which moves have the highest probability of winning based on the results is a good illustration of this. The analogy to the human mind is obvious: everyone who has spent a significant amount of time playing a board or strategy game has at least once “played through” motions in their thoughts before reaching a choice. Neural networks can help traditional AI algorithms since they add a “human” gut feeling to them, reducing the number of movements that need to be computed. By integrating these technologies, AlphaGo was able to defeat a human in a game as complex as Go. If the computer had computed all possible movements at each step, this would not have been possible.

The difficulty of modifying ideas once they were stored in a rule’s engine was one of the key stumbling blocks of symbolic AI or GOFAI. Expert systems are monotonic, which means that the more rules you add, the more information is encoded in the system, but new rules cannot destroy previous knowledge. Monotonic is a term that refers to only one direction. Machine learning algorithms may be retrained on fresh data, they are better at recording provisional information that may be retracted later if required; for example, when data is non-stationary, they will modify their parameters depending on that new data.