Women in tech: How these VCs are helping to close gender gap in Southeast Asia 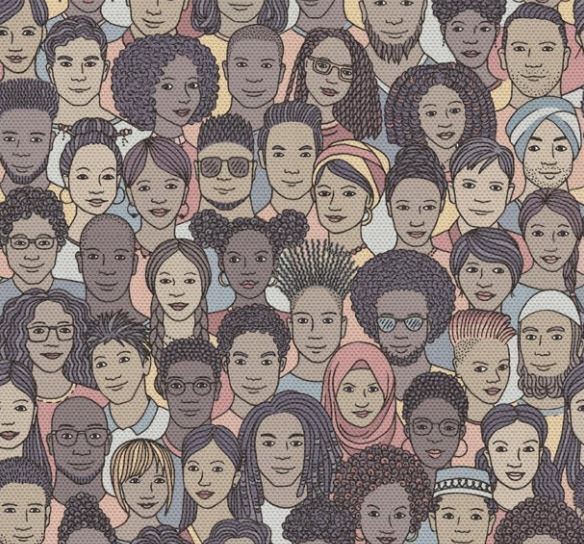 Every year in the month of March, we see corporations and organizations celebrating and commemorating the achievements of women through various campaigns and events, in conjunction with the International Women’s Day.

But women-related topics should not only be discussed in March. Last September, TechNode Global has put together a list of top emerging women-led startups in Southeast Asia, identifying and recognizing the top rising women in tech in the region.

This year, we talked to several venture capital (VC) firms to learn more from their perspectives on gender gap in the tech ecosystem. We sought their thoughts on gender lens investing and asked for their suggestions on how female tech entrepreneurs can improve further, closing the gender gap in the very much male-dominated tech startup ecosystem.

Generally, there has been more capital invested in female-led startups in recent years but women are still underrepresented in tech leadership, according to Boston Consulting Group. Women make up almost half (47 percent) of the US workforce, but they hold less than one-third (28 percent) of the leadership positions in tech.

Tech firms globally still suffer from a serious gender imbalance. A study from consultancy firm Accenture and NGO Girls Who Code showed the proportion of women working in the sector is now smaller than in 1984. The tech sector still faces significant challenges in its bid for gender equality with reports of sexism and toxic cultures in some firms, according to a report by AFP.

Zooming into Southeast Asia, it is worth noting that the region has started strong in gender representation in tech, surpassing even some mature Western markets like the UK and US. A study by the Boston Consulting Group and Singapore’s Infocomm Media Development Authority published in October 2020 revealed that women account for 32 percent of Southeast Asia’s tech sector workforce, exceeding the global average of 28 percent.

More VC firms and angel investors are wising up to the opportunity to invest in the region’s female founders. Some are even setting up female-focused funds to support and invest in female-led startups, besides putting more emphasis on diversity and inclusion. While not all VC firms are setting up female-focused funds, most VC firms would still hope to be seen as supportive of empowering women and actively promoting gender diversity, with some motivated by reputational pressure.