The truth about AI and ROI: Can artificial intelligence really deliver? 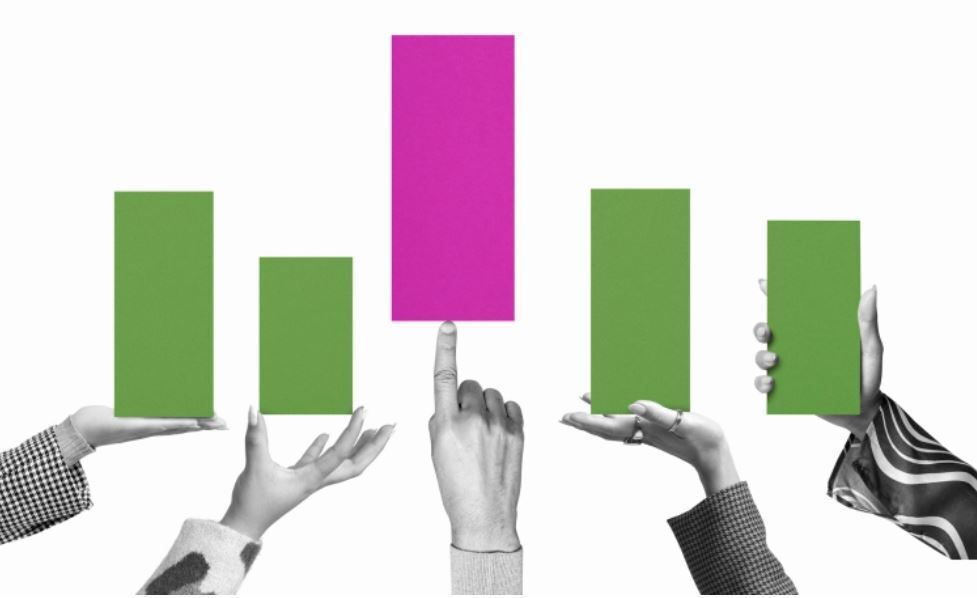 More than ever, organizations are putting their confidence – and investment – into the potential of artificial intelligence (AI) and machine learning (ML).

According to the 2022 IBM Global AI Adoption Index, 35% of companies report using AI today in their business, while an additional 42% say they are exploring AI. Meanwhile, a McKinsey survey found that 56% of respondents reported they had adopted AI in at least one function in 2021, up from 50% in 2020.

But can investments in AI deliver true ROI that directly impacts a company’s bottom line?

According to Domino Data Lab’s recent REVelate survey, which surveyed attendees at New York City’s Rev3 conference in May, many respondents seem to think so. Nearly half, in fact, expect double-digit growth as a result of data science. And 4 in 5 respondents (79%) said that data science, ML and AI are critical to the overall future growth of their company, with 36% calling it the single most critical factor.

Implementing AI, of course, is no easy task. Other survey data shows another side of the confidence coin. For example, recent survey data by AI engineering firm CognitiveScale finds that, although execs know that data quality and deployment are critical success factors for successful app development to drive digital transformation, more than 76% aren’t sure how to get there in their target 12–18 month window. In addition, 32% of execs say that it has taken longer than expected to get an AI system into production.

AI must be accountable

ROI from AI is possible, but it must be accurately described and personified according to a business goal, Bob Picciano, CEO of Cognitive Scale, told VentureBeat.

“If the business goal is to get more long-range prediction and increased prediction accuracy with historical data, that’s where AI can come into play,” he said. “But AI has to be accountable to drive business effectiveness – it’s not sufficient to say a ML model was 98% accurate.”

Instead, the ROI could be, for example, that in order to improve call center effectiveness, AI-driven capabilities ensure that the average call handling time is reduced.

“That kind of ROI is what they talk about in the C-suite,” he explained. “They don’t talk about whether the model is accurate or robust or drifting.”

Shay Sabhikhi, cofounder and COO at Cognitive Scale, added that he’s not surprised by the fact that 76% of respondents reported having trouble scaling their AI efforts. “That’s exactly what we’re hearing from our enterprise clients,” he said. One problem is friction between data science teams and the rest of the organization, he explained, that doesn’t know what to do with the models that they develop.

“Those models may have potentially the best algorithms and precision recall, but sit on the shelf because they literally get thrown over to the development team that then has to scramble, trying to assemble the application together,” he said.

At this point, however, organizations have to be accountable for their investments in AI because AI is no longer a series of science experiments, Picciano pointed out. “We call it going from the lab to life,” he said. “I was at a chief data analytics officer conference and they all said, how do I scale? How do I industrialize AI?”