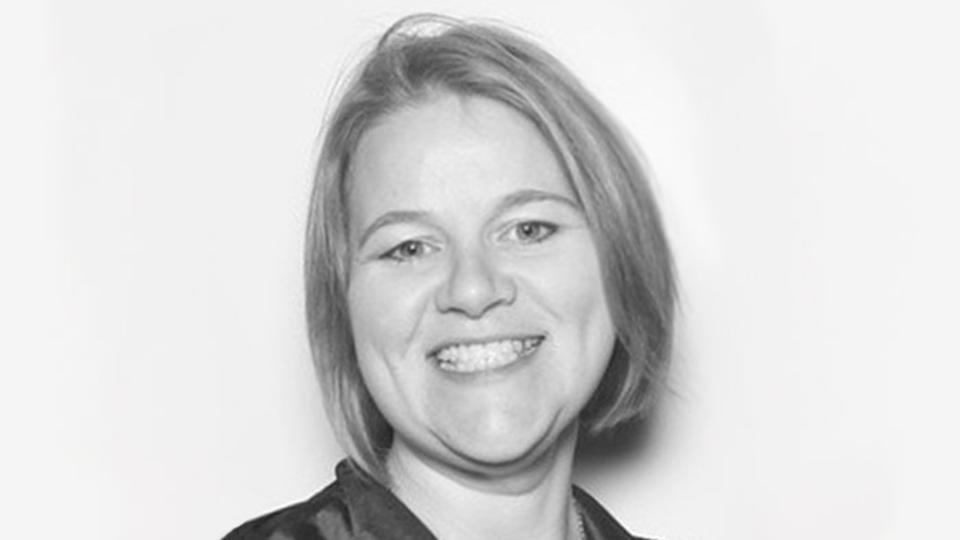 After getting her MBA at Oxford’s Said Business School, Ruthe began to fully explore why so few computer science graduates were women—especially because it wasn’t always that way. “It was really shocking,” Ruth says. “In 1984, 37% of graduates were women. It had declined by 2004–2005 to around 10%.”

She also realized that it wasn’t just a problem for women. Frustratingly few low-income students and people of color were achieving degrees focused on science, technology, engineering, and math—collectively known as STEM fields. “We had to fix computer science for everybody,” she says. “It wasn’t just that women’s participation had declined. Everybody’s participation had declined.”