We Need An International Convention On Drones – OpEd 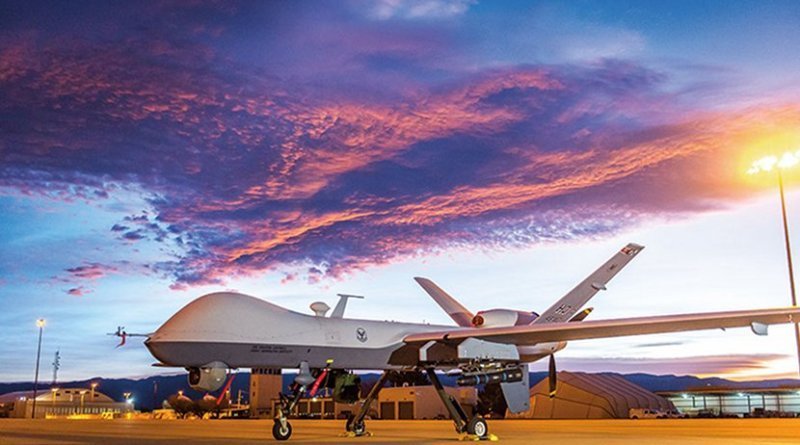 In the aftermath of the recent war between Armenia and Azerbaijan over the Nagorno-Karabakh region, drone warfare is being touted as the latest breakthrough in military technology, a “magic bullet” that makes armored vehicles obsolete, defeats sophisticated anti-aircraft systems, and routs entrenched infantry.

While there is some truth in the hype, one needs to be especially wary of military “game changers,” since there is always a seller at the end of the pitch.

In his examination of the two major books on drones — Christian Brose’s The Kill Chain: Defending America in the Future of High-Tech Warfare, and Michael Boyle’s The Drone Age — analyst Andrew Cockburn points out that the victims of drones are mostly civilians, not soldiers.

While drones can take out military targets, they are more commonly used to assassinate people one doesn’t approve of. A case in point was former President Trump’s drone strike that killed Qasem Solemani, a top Iranian general, a country we are not at war with.

In just the first year of his administration, Trump killed more people — including 250 children — with drones in Yemen and Pakistan than President Barack Obama did in eight years. And Obama was no slouch in this department, increasing the use of drone attacks by a factor of 10 over the administration of George W. Bush.