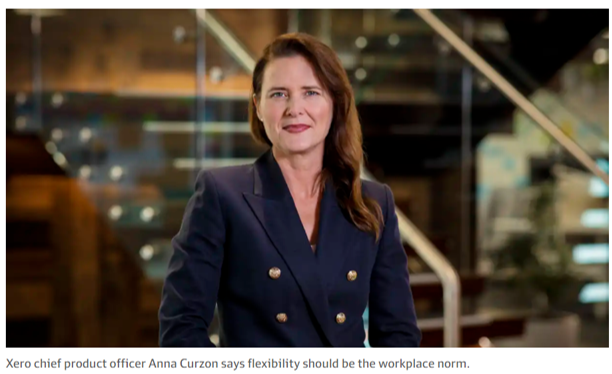 Women helping to lead some of the country’s biggest tech companies don’t want cupcakes and leadership training: they want paternity leave to be the norm, transparent salaries, and for diversity to extend beyond being a box ticking exercise.

Speaking to The Australian Financial Review in the lead up to this year’s International Women’s Day, women in executive roles at companies such as Xero, Whispir and Salesforce shared common experiences of feeling like they couldn’t be themselves if they wanted to succeed early in their careers, and immense frustration at women still being treated like they needed coaching, or mentorship, in order to take on leadership qualities more commonly associated with men.

“Too often, it’s like we need to be fixed,” Whispir head of diversity and inclusion Kerry Boys says. “It’s the systems we have to fix. It’s not the women who need to change... Businesses need to understand that masculine and feminine traits are often different and we need systems that allow that.”

At Whispir, which sells a communications platform that lets companies and governments manage, automate and optimise their communication processes, 29 per cent of employees are women. But the company is going through a major hiring phase and for all new hires, it is targeting a 50 per cent gender split. Overall, it wants to increase its proportion of women in the organisation by 10 per cent a year for the next few years.