Why Silicon Valley's most astute critics are all women 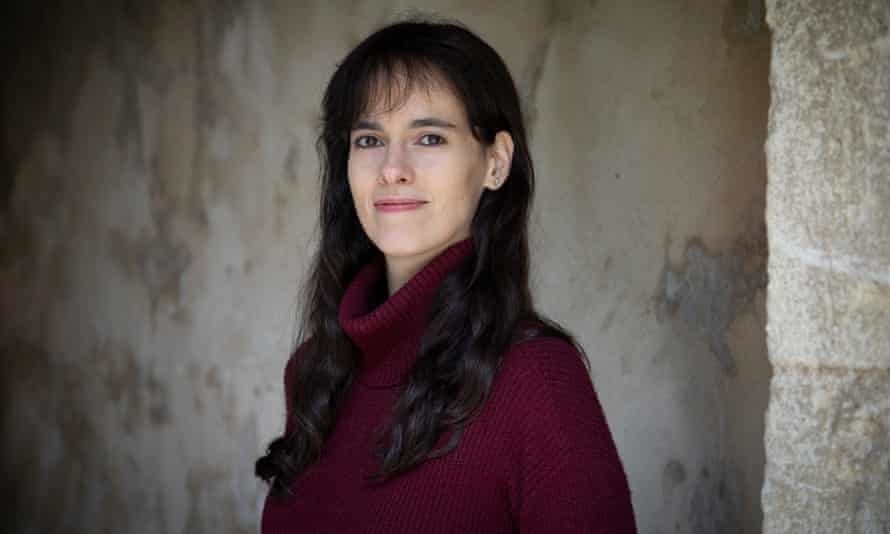 In November 2019, which now seems like an aeon ago, I wrote about an interesting correlation I had stumbled across. It was that the authors of the most insightful critiques of digital technology as deployed by the tech companies were women. I listed 20 of them and added that I made no claims for the statistical representativeness of my sample. It might simply have been the result of confirmation bias – I read more tech commentary than is good for anyone and it could be that the stuff that sticks in my memory happens to resonate with my views.

Sixteen months later, I find that my list of formidable female tech critics has extended. It now includes (in alphabetical order): Janet Abbate, Lilian Edwards, Maria Farrell, Timnit Gebru, Wendy Hall, Mar Hicks, Kashmir Hill, Lina Khan, Pratyusha Kalluri, Rebecca Mackinnon, Margaret Mitchell, Safiya Noble, Kavita Philip, Mitali Thakor, Corinna Schlombs, Dina Srinivasan and Carissa Véliz. If any of these are unknown to you then any good search engine will point you to them and to their work. Again, the usual caveats apply. I’m not claiming statistical representativeness, just that as someone whose various day jobs involve reading a lot of tech critiques, these are the thinkers who stand out.

What does this interesting correlation tell us? Quite a lot, as it happens. The first conclusion is that the industry that is reshaping our societies and undermining our democracies is overwhelmingly dominated by males. Yet – with a few honourable exceptions – male critics seem relatively untroubled by, or phlegmatic about, this particular aspect of the industry; they seem to see it as inevitable and pass on to more ostensibly urgent concerns.

The chronic lack of gender diversity in tech has been well known for ages and recent years have seen many of the companies admitting to the problem and vowing to do better. But progress has been mighty slow. It’s hard to avoid the conclusion that they still see it, like they see, say, hate speech, as a PR problem to be managed rather than as a structural issue that requires radical reform.