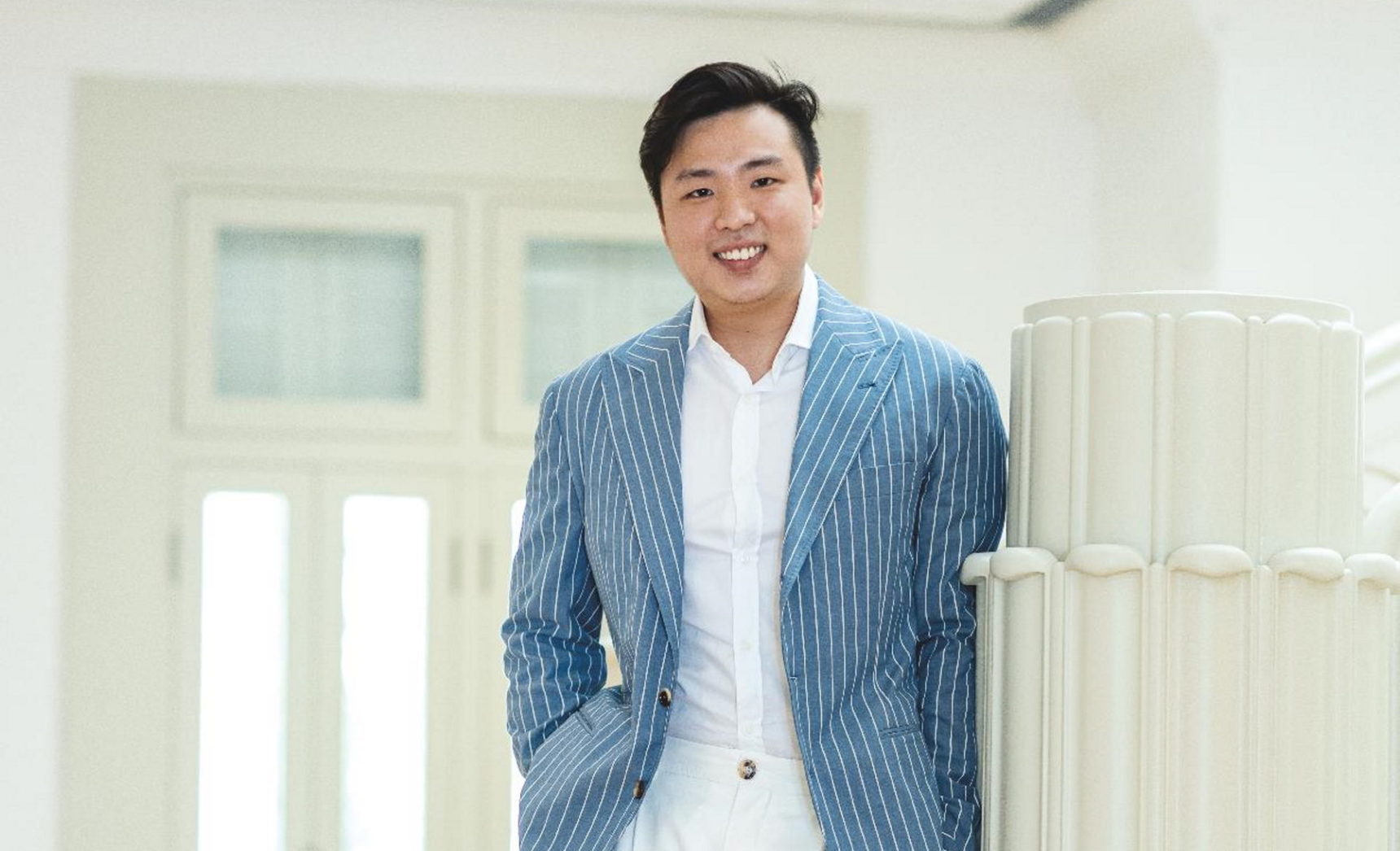 Ryan Chew is a co-founder and managing partner of Tribe Accelerator, the first blockchain accelerator supported by the Singaporean government.

From his favorite prata shop on Jalan Besar, Chew and partner Ng Yi Ming decided to create a global blockchain ecosystem with the aim of connecting blockchain start-ups with corporations, governments, and investors.

Backed by the likes of the Monetary Authority of Singapore, Temasek, Citibank, IBM and Intel, Tribe has since raised more than $30 million. It’s an amazing journey for the technopreneur who started his journey at 19, fresh out of National Service and spending his meagre $3000 savings to develop a gaming application.

Since that initial stumbling block, Chew has faced different challenges that required him to adapt and adjust his own thinking and work processes. During the early days of blockchain, he and Ng dove into Fixer, an app that allowed you to get quotes really quickly, from reliable and trusted mechanics.
One of the problems that they had hoped to solve was the issue of counterfeit car parts. Using blockchain as a ledger in conjunction with NFC chips, non-mechanics would be able to tell if car parts were the real deal. Yet despite its promise, recognition of the technical complexity of implementation convinced them to put off the project; and even though nothing came of it, the conceptualization process brought new ideas.