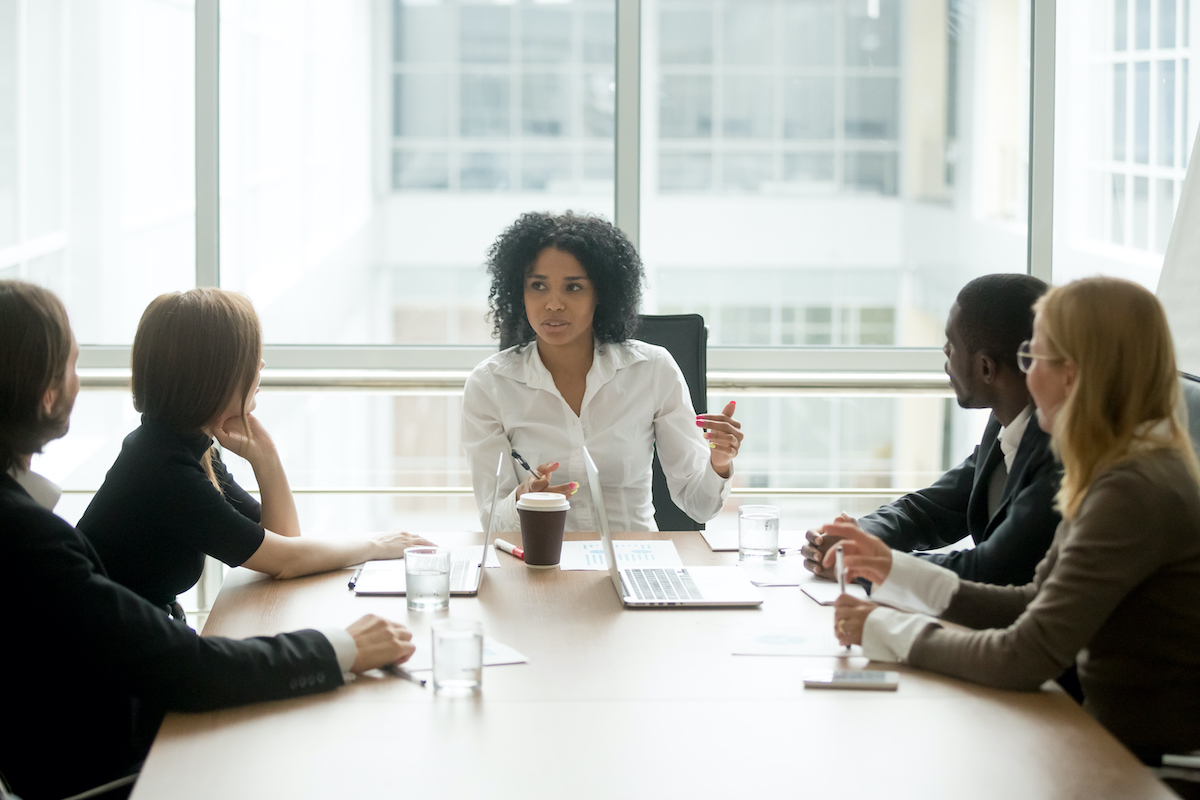 In Dice’s new Equality in Tech Report, 17 percent of technologists who identify as women said they were “not at all impressed” with their company’s response to gender diversity. (Some 12 percent of male technologists said they felt the same way.)

The importance of allyship to the success of organizational programs focused on diversity, equity and inclusion cannot be understated. That’s especially true as more and more underrepresented groups across tech begin asking tough questions about companies’ diversity policies, as well as demanding transparency into hiring and equality practices.

Companies such as Facebook, Twitter, Google, and others have made a habit of releasing diversity reports on a regular cadence, all of which tend to reveal one thing: the tech industry is largely White and male. There has been progress in diversifying workforces, but it’s often incremental. For some additional clarity, we spoke to several women in tech to find out if enough is really being done, and whether the tech industry has a shot at truly becoming diverse.