How AR technology can improve drones 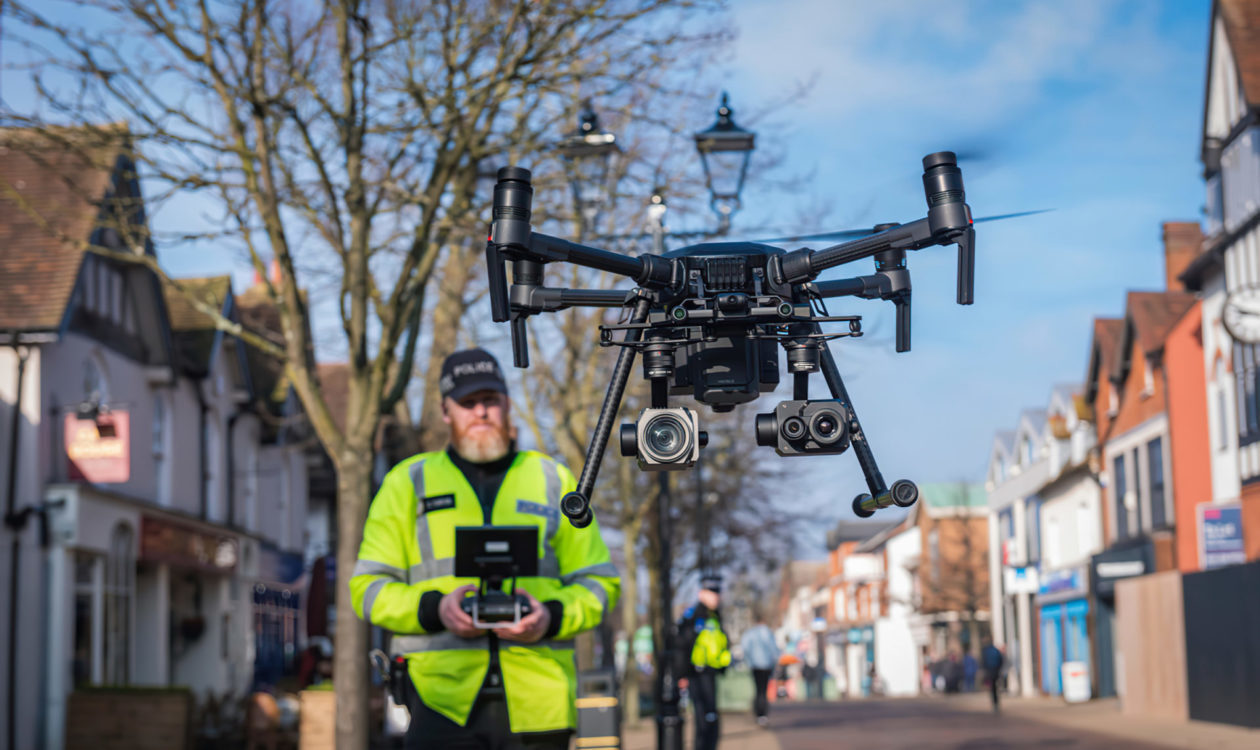 The use of drones has become more widespread in recent years, and the drone service market size is expected to grow to $63.6B by 2025. The drone industry growth areas have primarily been centred in the military, agriculture, construction, insurance, and law enforcement. Some of these industries have even fully integrated drone use into day-to-day operations.

Similarly, augmented reality (AR) technology has also seen significant growth within the enterprise space, with the industry as a whole expected to reach $136.9 billion by 2024. Analyst firm IDC estimates that 23.4 million units will be sold by 2025, with businesses accounting for roughly 85% of purchases – positioning enterprise AR as the leader for years to come.

With both of these industries seeing such rapid growth in the enterprise space, would we see a more seamless drone-flying experience if we paired AR and drone technology together?

One use case where there is a natural need for AR integration with drone technology is fighting fires. Drones provide the ability to quickly reach a vantage point not accessible to humans, which allows for quick evaluation and action. Using thermal imaging technology, firefighter drones can be sent in to scout locations and assess the severity of a fire, scan for victims and look for damaged infrastructure without risking the safety of our firemen and women.

However, flying a drone isn’t always easy. It often requires the user to be holding a device to see the drone’s field of view and operate the controls, reducing mobility and situational awareness.

By using AR smart glasses, however, the user can remain hands-free and maintain their situational awareness. The glasses give anyone the ability to see what’s going on around them and view the drone’s feed inside the glasses. AR can also take this a step further and integrate directly into the drone’s feed and overlay additional images, text or marks over the live feed. An example of this is identifying roads from an aerial view – similar to Google satellite maps.

In the fire department use case, remaining hands-free and maintaining situational awareness could mean the difference between life and death.

Additionally, AR glasses can simplify the process of flying a drone, even for the most inexperienced of drone flyers. This is because the user can more easily see the drone’s live feed, providing greater control. When a drone is flying, smart glasses wearers can see the world through the drone’s eyes through the glasses. Afterwards, users can review pictures and videos shot by a drone on a computer, allowing them to adjust their technique further to capture exactly what they need.