Is It Possible to Hack the Blockchain? 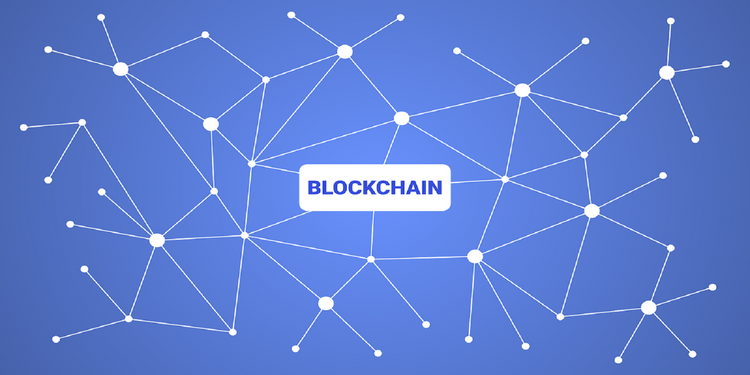 Blockchain, also known as Distributed Ledger Technology (DLT), is used for preserving the history and integrity of digital assets through the use of cryptographic hashing and decentralization techniques. The decentralization of the transactions makes them transparent and hard to alter.

But what exactly is the blockchain and can it actually be hacked? What is its relationship with the Bitcoin Network?

What Is the Blockchain?

In a blockchain, the digital data is stored in a block of several cryptographic databases or "chains" that are interconnected through peer-to-peer nodes.

Each block carries a number of transactions and whenever a new transaction takes place on the blockchain, a record of that is added to every participant's ledger. Essentially, each database stores a copy of the most up-to-date version of data.

The main premise behind blockchain technology is the promise that, instead of depending on a third party to manage digital data, users control and manage it themselves.

Blockchain Technology and the Bitcoin Network

Whenever we talk about blockchain, it always leads to talk of Bitcoin. That's because blockchain technology is a foundation for cryptocurrencies like Bitcoin.

A Bitcoin is a decentralized, public ledger with no third party controlling it. Any Bitcoin owner can participate in this network, and send and receive Bitcoin as well as hold a copy of the ledger if they want to.

To say that a Bitcoin ledger is transparent would not be an understatement. As such, the Bitcoin industry relies on blockchain technology for safe and secure exchanges and for keeping the end users' digital wallets safe.

With all this data transparency, is it even possible to hack the blockchain?