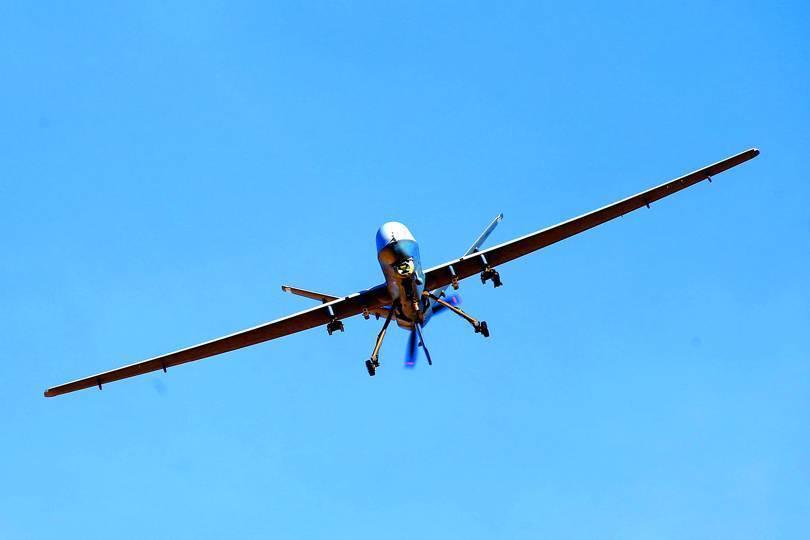 The UK’s Maritime and Coastguard Agency (MCA) awarded an Israeli defence company with a contract worth almost £1 million to demonstrate and develop unmanned aerial vehicles – or drones – to enhance coastal surveillance operations.

Elbit Systems UK, a subsidiary of Haifa-based Elbit Systems, was awarded the £990,000 contract in February 2020, but the contract summary was only published on a government website in July.

According to the Invitation to Tender, the MCA was looking to “assess the potential use of UAV to augment current and future aerial surveillance capability by reducing, enhancing or replacing existing delivery methods”. The contractor that secured the deal would have to work out and implement a flying programme to showcase how drones could be deployed in various scenarios – including search for missing people or vessels, surveillance, and search for a missing person both on the ground and at sea.

The UK has grown increasingly keen on using drones to keep watch on its coasts, as media attention around the arrival of small groups of migrants on dinghies on British coasts has reached fever pitch. The home secretary Priti Patel has called on France and the rest of the European Union to make sure that migrants do not try to sail to the UK.