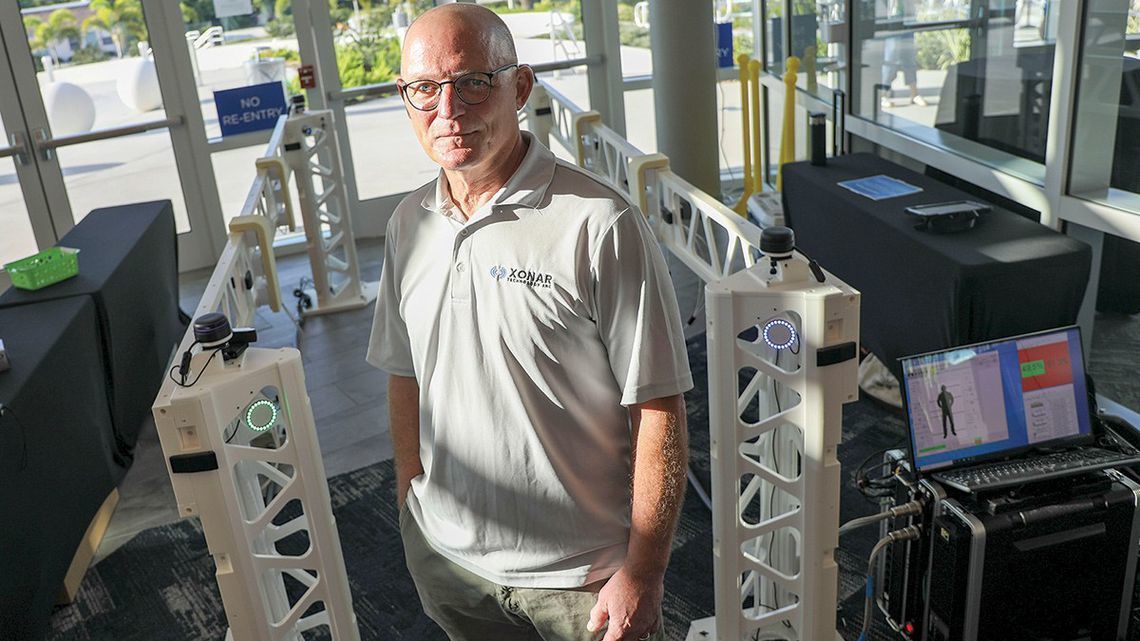 AI can’t replace humans, but the technology is making inroads in more and more business sectors.

In an oft-quoted interview with Life magazine in 1970, Marvin Minsky, an MIT researcher and pioneer in artificial intelligence, predicted that scientists were about three to eight years away from creating a machine as intelligent as the average human. Such a machine would “be able to read Shakespeare, grease a car, play office politics, tell a joke, have a fight,” Minksy said, and it would learn at such a “fantastic speed” that it would reach genius level within just a few months.

Fifty years later, Minksy’s vision of a machine on par with the human brain still hasn’t been realized — but popular AI tools, such as Google’s search engine and Apple’s Siri, have become part of everyday life, and machines are learning how to master an array of complex tasks, from operating self-driving cars to spotting tumors to monitoring crops.