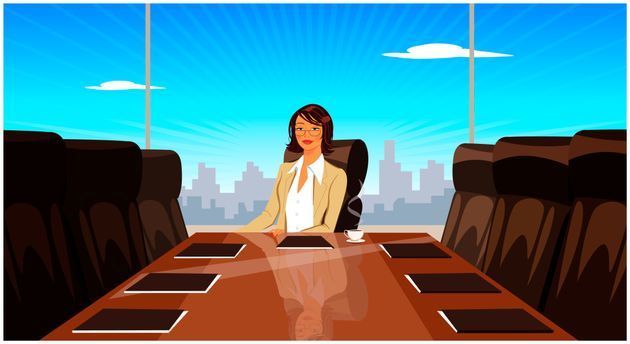 number of women-founded startups is on the rise since 2010, investors are still skeptical about investing in women tech entrepreneurs. Recent studies show that women leaders eager to run startups are still struggling with challenges unique to their gender.

Highlighting some of the major barriers and disparities that need immediate attention, a recent report by MAKERS’ titled, ‘State of Women in Tech Entrepreneurship in India’, suggests that of the 2,460 investors who participated in total startup funding activity in India in the period from January 2018 to June 2020, only 22% or 540 investors, invested in startups led by at least one woman founder.

We have identified four key takeaways from the report.

Women-founded and co-founded startups account for less than 6% of total investments infused into the Indian startup ecosystem, reveals the report. The funding raised by Indian startups with at least one woman founder accounted for just 5.77% or $1.69 billion (across 378 deals) of the total startup investments in India between January 2018 and June 2020.

One of the biggest reasons, suggests the report, is the skepticism about women entrepreneurs in the tech ecosystem. Of the 2,460 investors who participated in startup funding during the Jan 2018-June 2020 period, only 22% (540) invested in startups led by at least one woman founder.

While women entrepreneurs in tech receive support and visibility at an early stage, support for growth and scaling is dependent on market sentiment and volatility. The numbers speak for themselves: In H1 2020, the early-stage funding deals for startups led by at least one woman founder increased by 8.16%, while growth-stage deals reduced by 54%.