2020 - the year in diversity and equality 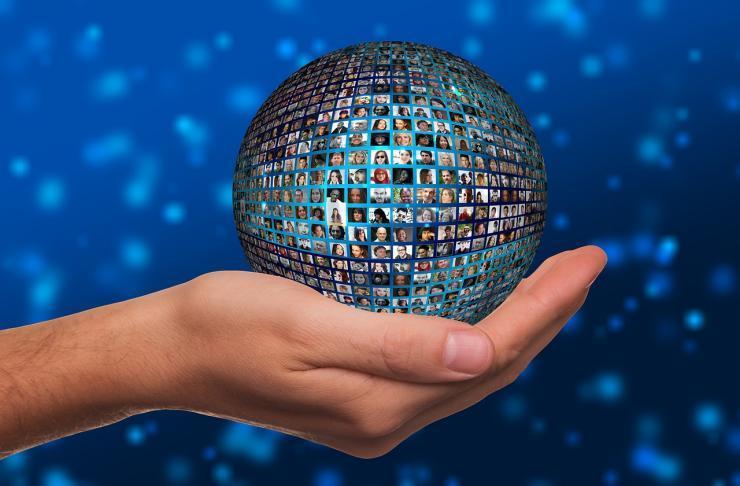 We took some of the worst practices from the old world and applied them to the new world.

Why? I look back on my meeting with Merici Vinton, CEO of women in tech network Ada’s List, with a sense of nostalgia. We met in central London in late January. It was to be my last meeting before the pandemic shut the world down; all my meetings, interviews and events since have been via online video.

Vinton set up Ada’s List when she moved to the UK after a career in US politics working for Barack Obama and then Elizabeth Warren. She soon realised the UK was lacking the type of networking group and recruitment tool for women in tech that she’d been part of when working in US government.

However, while Ada’s List is thriving, with a current membership of 7,000-plus, Vinton bemoaned the fact that the technology industry missed the opportunity to build something new that would benefit everyone and be truly inclusive – and instead replicated the hierarchy of the old world.

Why? International Women’s Day (IWD) fell on Sunday 8 March this year. To mark the annual event, I normally speak to different groups of women working in the industry to share their experiences and advice on overcoming challenges as a woman in tech. This year, I instead focused on researching the best networking groups to join, courses to sign up for and resources to make use of to get ahead in the industry.

Some of the most influential women in technology also shared their reasons behind setting up their own organisations. Beckie Taylor, CEO of Tech Returners, noted that while we are forever hearing about the IT skills gap, firms are missing out on the huge untapped talent pool that is the returner market.