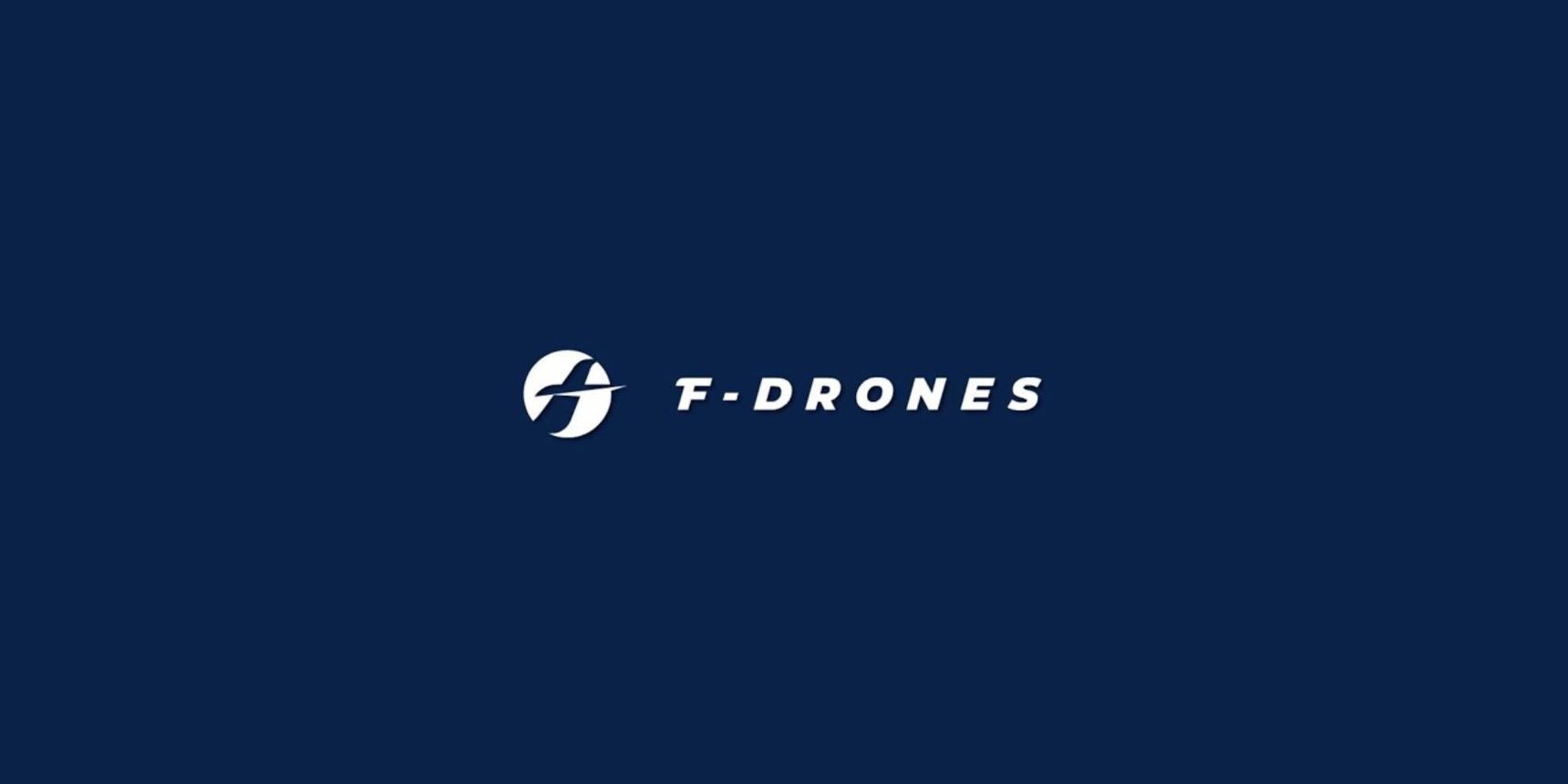 F-drones has officially hit the 100 test flight mark after taking off for the first time less than a year ago in December 2019, averaging out to be about 1 test flight every three and a half days.

Over the 100 flights, F-drones has collected a lot of valuable data that it has used to improve its processes and drones over time, making everything almost perfect when it plans to leave the testing phase around mid-2021.

Throughout the year, F-drones has been testing its smaller Hyperlaunch platform capable of delivering payloads of up to 5 kilograms (~11 pounds) up to 50 kilometers (~31 miles) away. This has been used to test out the platform before the company moves onto its drone to deliver 100 kilograms (~220 pounds) to destinations up to 100 kilometers (~ 62 miles) away.