How bees and drones team up to find landmines 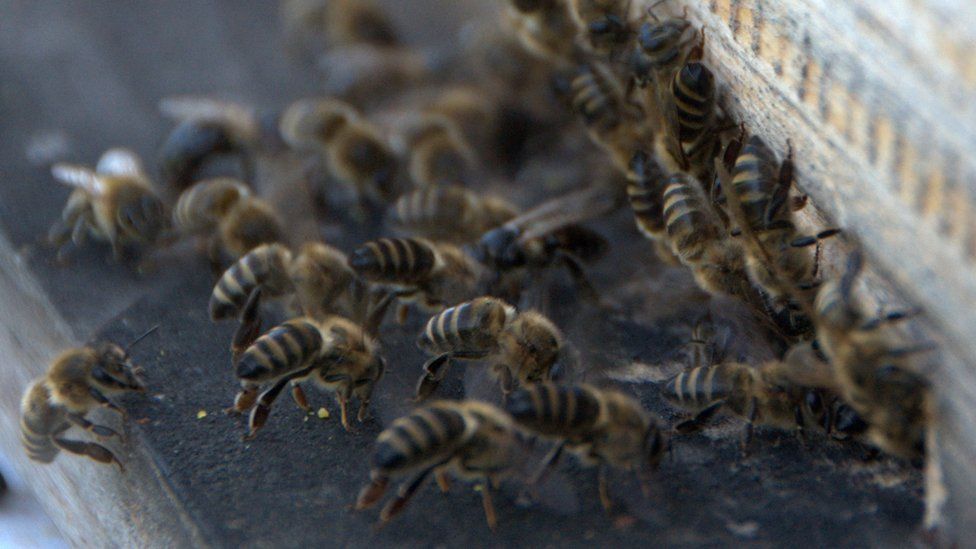 Among the virtues of bees you may not be aware of is their knack for detecting bombs.

Thanks to the fact that they can pick up the scent of explosives with their antennae, researchers in countries such as Croatia have spent years perfecting how to use bees as landmine locators.

But there's a problem. As the insects whizz merrily about a mine-contaminated area, it's extremely difficult for humans to keep track of where they go, not least because chasing bees across a minefield is not a great idea.

That's where the drones come in. A team from Bosnia and Herzegovina and Croatia have come up with a way of using drones to monitor the bees while they work. The unmanned aerial vehicles fly around, capturing footage of the insects, which is later analyzed by computers to reveal where landmines may be hidden in the ground.