Why the Depiction of AI, Drones and Autonomy in “Outside the Wire” is Almost Awesome 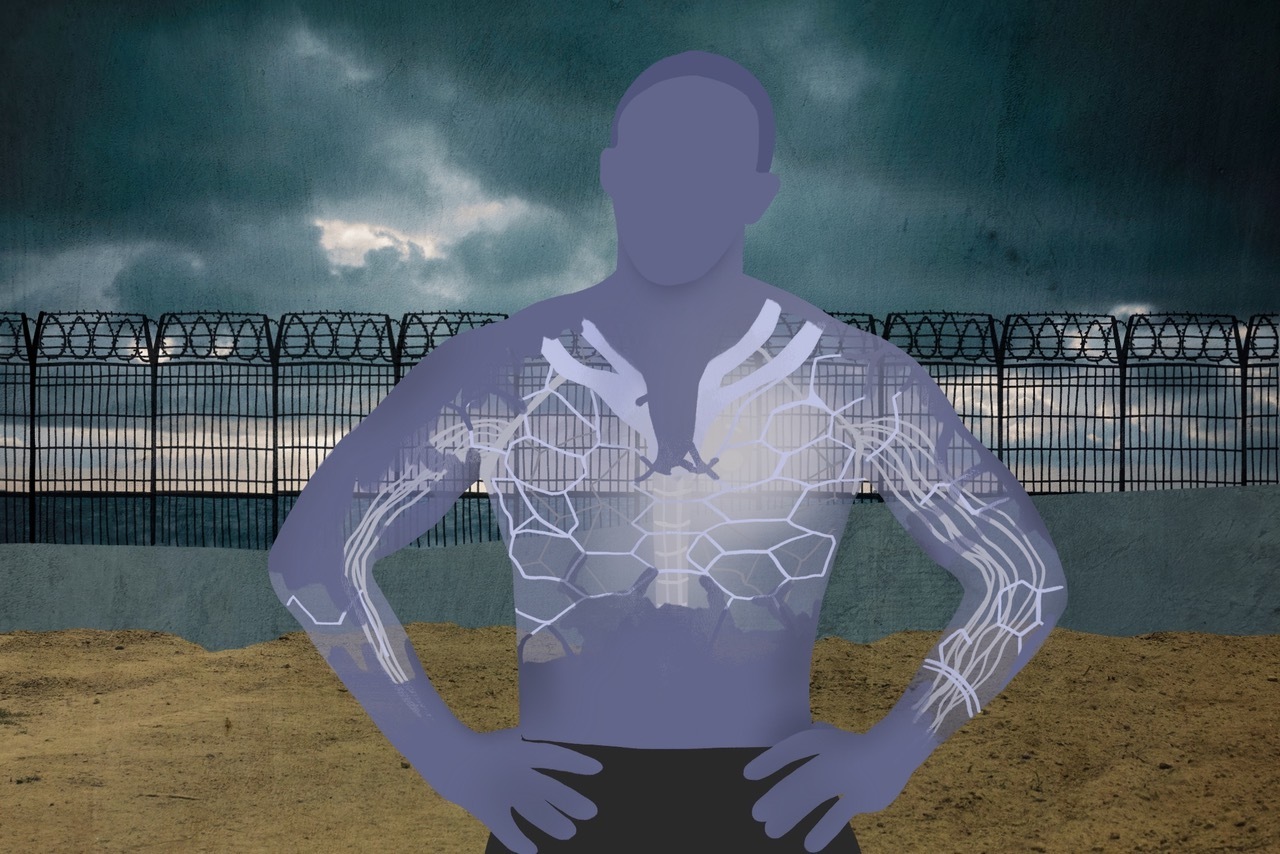 “Outside the Wire” has everything: AI, drones, robots, a Trolley Problem, Asimov’s 3 Laws of Robotics, and the threat of nuclear war. Normally I’d skip anything so shamelessly targeting my id, but this one starred the underrated Anthony Mackie, who made a courageous star turn in the brilliant “Striking Vipers” episode of “Black Mirror.”

Does Mackie bring that level of courage and intelligence to “Outside the Wire?” What do we learn about AI, drones, robots, and the human beings living with them?

Let’s start with the plot

It’s 2036. A violent civil war has erupted in Eastern Europe. No countries are named because streaming services don’t want to lose access to local markets. U.S. troops are stationed as peacekeepers on “this lawless frontier.” The bad guy is a criminal warlord named Viktor Koval, because “VK” makes for cool graffiti. To combat Koval’s growing power, the Pentagon has deployed armed robotic soldiers called Gumps for the first time.

So far, so Hollywood. But what bothers me about “Outside the Wire” isn’t its kitchen-sink sci-fi plot. It’s in the issues it raises, and then ditches, fast. And I do mean fast. Let’s review some of my favorite paths they didn’t take.