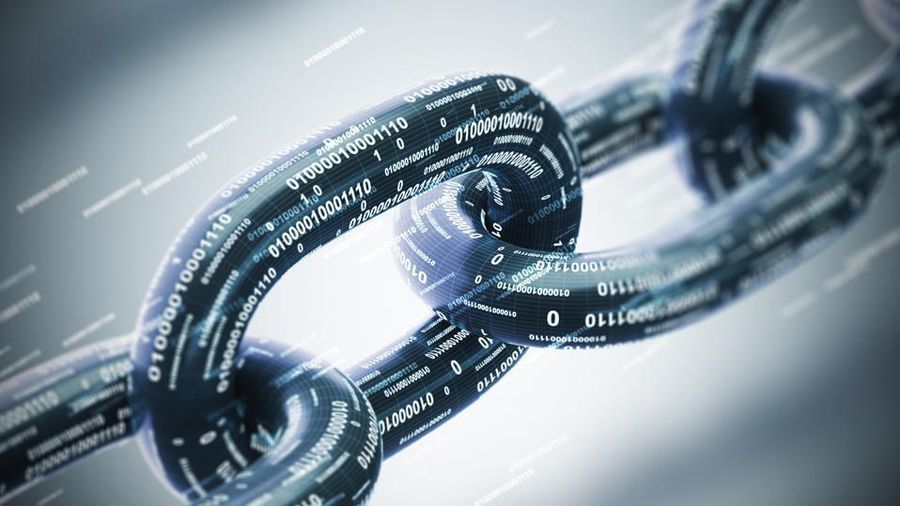 Blockchain is the innovative database technology that’s at the heart of nearly all cryptocurrencies. By distributing identical copies of a database across an entire network, blockchain makes it very difficult to hack or cheat the system. While cryptocurrency is the most popular use for blockchain presently, the technology offers the potential to serve a very wide range of applications.

At its core, blockchain is a distributed digital ledger that stores data of any kind. A blockchain can record information about cryptocurrency transactions, NFT ownership or DeFi smart contracts.

While any conventional database can store this sort of information, blockchain is unique in that it’s totally decentralized. Rather than being maintained in one location, by a centralized administrator—think of an Excel spreadsheet or a bank database—many identical copies of a blockchain database are held on multiple computers spread out across a network. These individual computers are referred to as nodes.

The name blockchain is hardly accidental: The digital ledger is often described as a “chain” that’s made up of individual “blocks” of data. As fresh data is periodically added to the network, a new “block” is created and attached to the “chain.” This involves all nodes updating their version of the blockchain ledger to be identical.

How these new blocks are created is key to why blockchain is considered highly secure. A majority of nodes must verify and confirm the legitimacy of the new data before a new block can be added to the ledger. For a cryptocurrency, they might involve ensuring that new transactions in a block were not fraudulent, or that coins had not been spent more than once. This is different from a standalone database or spreadsheet, where one person can make changes without oversight.

“Once there is consensus, the block is added to the chain and the underlying transactions are recorded in the distributed ledger,” says C. Neil Gray, partner in the fintech practice areas at Duane Morris LLP. “Blocks are securely linked together, forming a secure digital chain from the beginning of the ledger to the present.”