How are Police Using Drones? 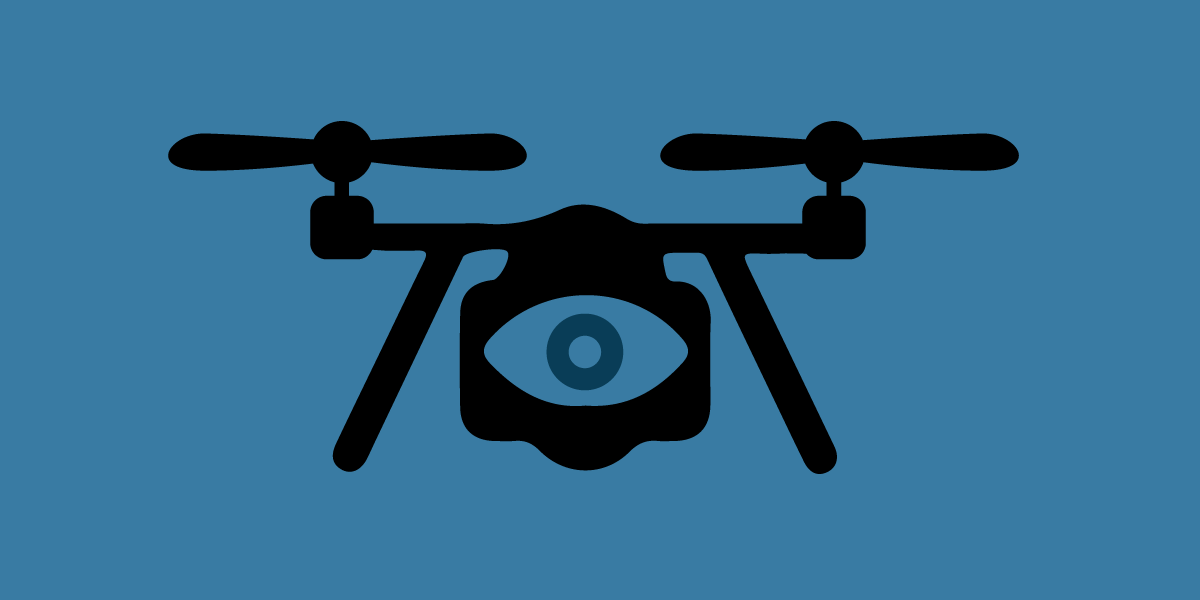 Across the country, police departments are using myriad means and resources at their disposal to stock up on drones. According to the most recent tally on the Atlas of Surveillance (a project of EFF and the University of Nevada), at least 1,172 police departments nationwide are using drones. And over time, we can expect more law enforcement agencies to deploy them. A flood of COVID relief money, civil asset forfeiture money, federal grants, or military surplus transfers enable more departments to acquire these flying spies.

But how are police departments using them?

A new law in Minnesota mandates the yearly release of information related to police use of drones, and gives us a partial window into how law enforcement use them on a daily basis. The 2021 report released by the Minnesota Bureau of Criminal Apprehension documents use of drones in the state during the year 2020.

According to the report, 93 law enforcement agencies from across the state deployed drones 1,171 times in 2020—with an accumulative price tag of almost $1 million. The report shows that the vast majority of the drone deployments are not used for the public safety disasters that so many departments use to justify drone use. Rather, almost half (506) were just for the purpose of “training officers.” Other uses included information collection based on reasonable suspicion of unspecified crimes (185), requests from other government agencies unrelated to law enforcement (41), road crash investigation (39), and preparation for and monitoring of public events (6 and 12, respectively). There were zero deployments to counter the risk of terrorism.  Police deployed drones 352 times in the aftermath of an “emergency” and 27 times for “disaster” response.

This data isn’t terribly surprising. After all, we’ve spent years seeing police drones being deployed in more and more mundane policing situations and in punitive ways.

After the New York City Police Department accused one racial justice activist, Derrick Ingram, of injuring an officer’s ears by speaking too loudly through his megaphone at a protest, police flew drones by his apartment window—a clear act of intimidation. The government also flew surveillance drones over multiple protests against police racism and violence during the summer of 2020. When police fly drones over a crowd of protestors, they chill free speech and political expression through fear of reprisal and retribution from police. Police could easily apply face surveillance technology to footage collected by a surveillance drone that passed over a crowd, creating a preliminary list of everyone that attended that day’s protest.