Send in the Drones – The Case for Critical Infrastructure Security 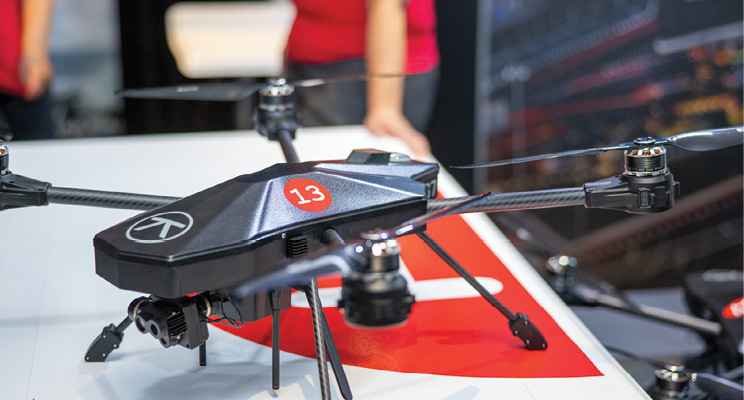 Bad things happen when critical infrastructure—the diverse and complex assets, networks and systems vital to U.S. safety, prosperity and well-being—fails. Case in point: Texas’ storm-related energy infrastructure lapses in February led to outages that left millions without power, water or food, resulting in more than 100 deaths and an estimated $195 billion in destruction. Natural disasters are but one threat; man-made disasters, including criminal or terrorist activity, are another.

Securing and protecting critical infrastructure against all hazards is important to national security. Yet only recently have federal agencies started to test drones to protect important infrastructure and assets in the homeland. In December 2020, the U.S Air Force announced that Travis Air Force Base, in California, was the first USAF installation to launch an automated drone-based perimeter security system. This February, the Department of Homeland Security (DHS) Science and Technology Directorate (S&T) went live with an announcement that they have begun work with Customs and Border Protection’s (CBP) Air and Marine Operations (AMO) and U.S. Border Patrol, the Department of Defense, the U.S. Coast Guard, the FAA, partners and vendors to test “state-of-the-art aerial surveillance technologies, sensors and capabilities at the northern border.” No similar (public) stories can be found in the private sector, which owns 85% of U.S. critical infrastructure.