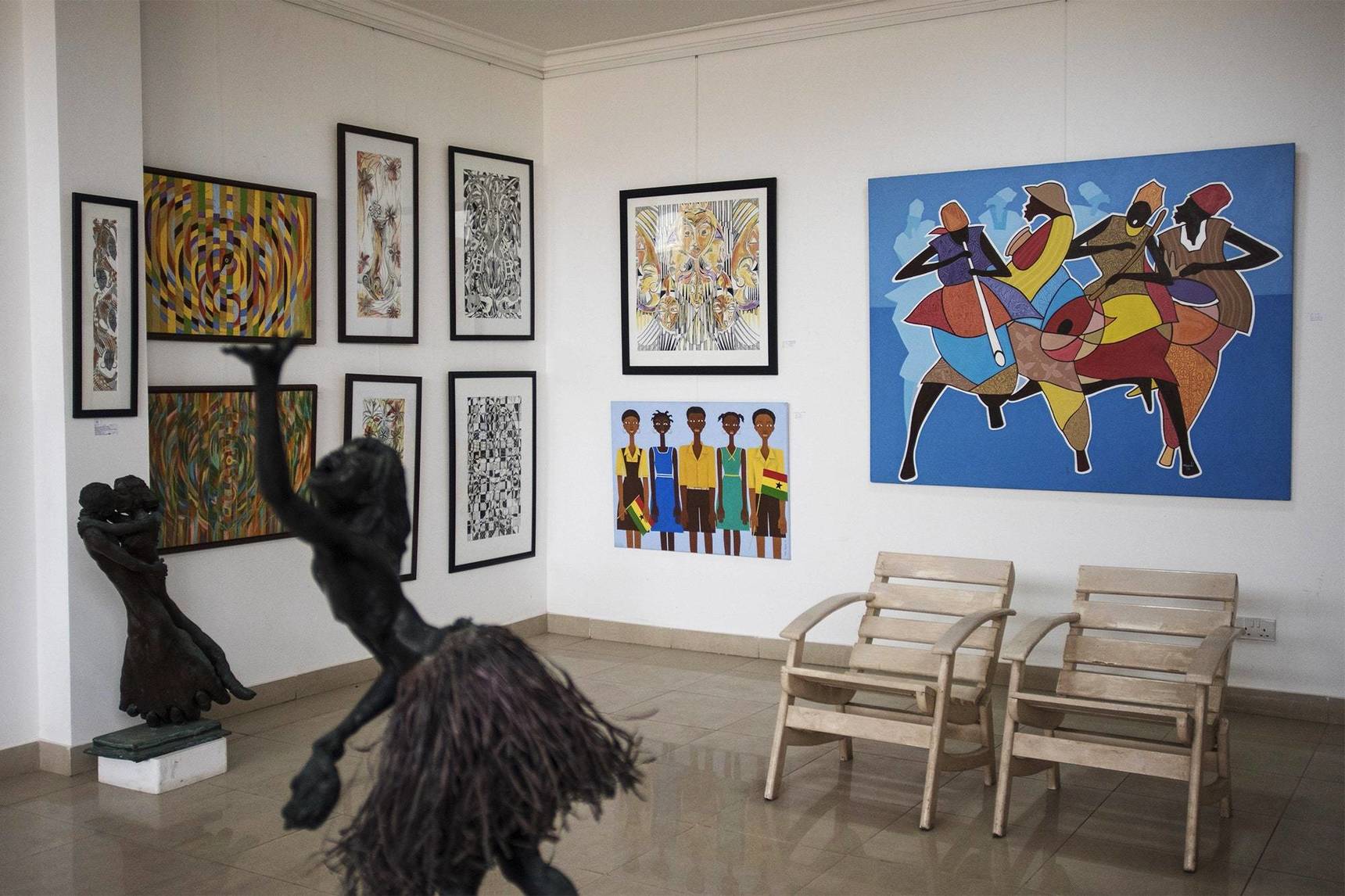 Non-fungible tokens, better known as NFTs, are the new Uggs—everyone seems to have jumped on the bandwagon, no matter how questionable the choice. Paris Hilton has NFTs. So, it seems, does every major media company. Mark Cuban is bullish. As of last week, one online broker surmised that NFTs now make up a significant pillar of the digital economy.

So far the craze’s primary vehicle has been digital ephemera designed to immortalize—and entertain—the über-wealthy, but independent artists have also pointed to NFTs as a means of earning income. While the dominant topic of conversation has been the financial extravaganza around the trend, the nature of NFTs means they could have other, more lasting uses. For instance, the blockchain technology they rely on could potentially be used to establish the true owner of a museum artifact, even if that artifact is not physically with them. Blockchain essentially creates a digital inventory that can only be edited by said owner, with minimal risk of outside manipulation. By attaching an NFT to a piece of art or an artifact, therefore, its provenance could theoretically be cemented. Which means that, as African nations attempt to reclaim their artifacts stolen by North American and European countries, NFTs represent an alluring possibility. Could the 1 percent’s passing fad be used by underdogs for a much larger cause?

“Absolutely,” said Colborn Bell, cofounder of the Museum of Crypto Art (MoCA)—a virtual space he created in April 2020 with former business partner Pablo Rodriguez Fraile. “The blockchain is a perfect record keeper of provenance. The way that the object moves on the blockchain between collectors, that record is indisputable.” Early this year the Presidential Committee on Ghana’s Museums and Cultural Heritage released a wide-ranging report highlighting the different avenues that could make repatriation more efficient. Though the research is in early stages, it did point to blockchain as a possible tool for keeping track of looted items. “Even if an item is moved from one museum to another, the research remains intact,” wrote Afua Nkansah-Asamoah, an activist and curatorial researcher on Ashanti gold at London’s Wallace Collection.