The EU’s New Proposed Rules on A.I. Are Missing Something 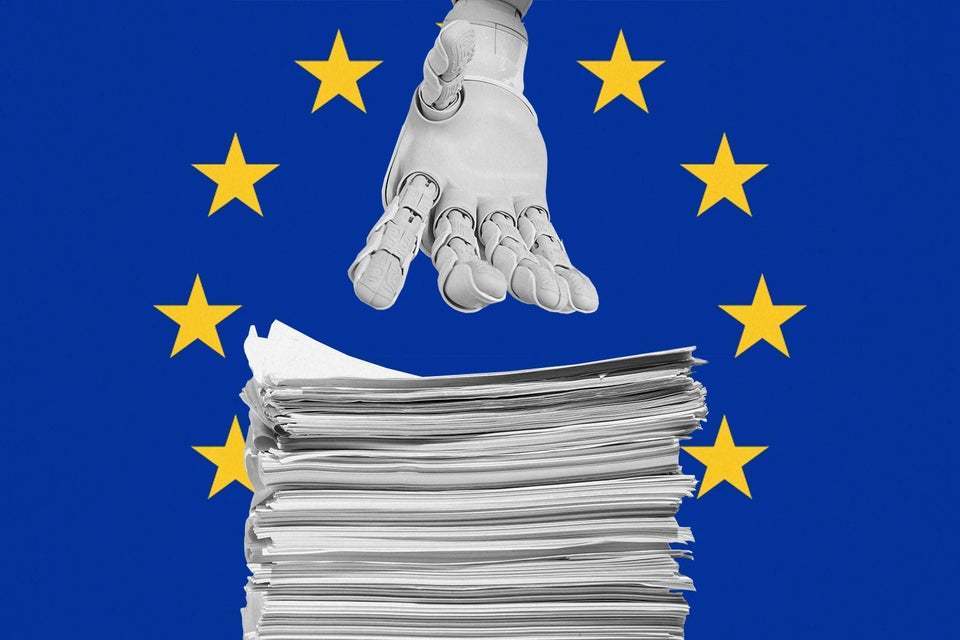 Thus far, most attempts at making policy for artificial intelligence have fallen into one of two camps: either outright bans on certain applications of machine learning—for instance, the facial recognitions bans passed in a few cities in the United States—or very broad, high-level principles that offer no concrete guidance or specific rules, like the “Ethical Principles for Artificial Intelligence” that the Department of Defense adopted in 2020 for developing and implementing A.I. in a responsible, equitable, traceable, reliable, and governable manner. There are obvious drawbacks to both of these approaches: The former seems neither sustainable nor scalable, given the pace with which machine learning is advancing and the extent to which both public and private entities seem eager to adopt it, while the latter often amounts to little more than window-dressing and vague reassurances that policymakers are at least thinking about the big questions posed by automated decision-making.

That’s why it was such a big deal when the European Commission released its proposed rules for artificial intelligence last week. While the rules are not yet final, the 108-page document “laying down harmonised rules on artificial intelligence” is certainly the closest any regulatory body has come to trying to develop more detailed and nuanced rules for A.I. than just banning certain uses or promise to implement these systems in generally ethical ways. European Commission executive vice president Margrethe Vestager hailed the new document as a set of “landmark rules” and others have since referred to them as “strict” or “ambitious,” or an effort by the EU to become a “super-regulator.”

Ambitious certainly, but it’s not clear how strict the new rules actually are or whether they will, in fact, position the EU to be the dominant voice in A.I. regulation worldwide. For all the detail in the EU draft rules, there’s still so much left undefined and unclear that it’s hard to feel they amount to much more than the Department of Defense’s broad principles. To be sure, the EU drills down into more specifics of what that might look like than the DOD has, but ultimately, still does not get very far towards defining what the proposed mechanisms for oversight and auditing will look like or how they will work.