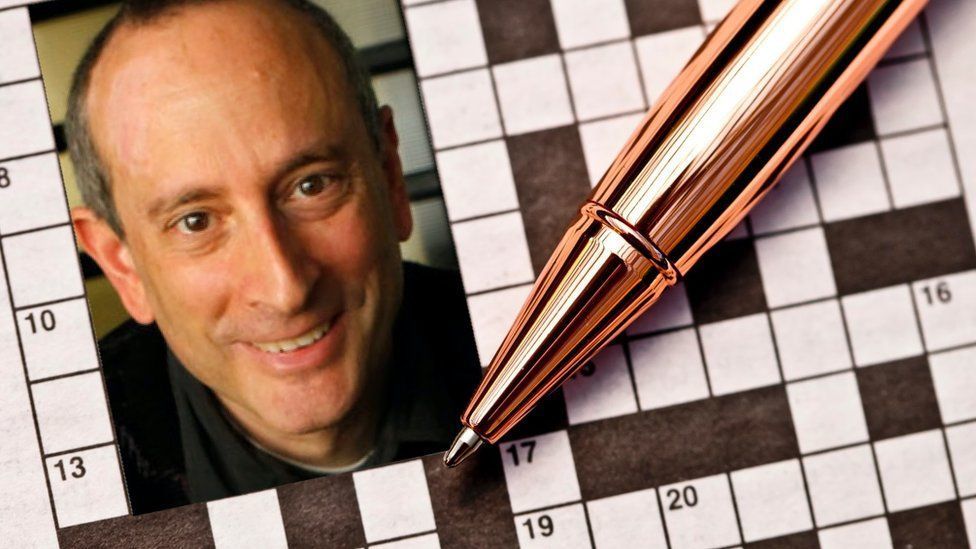 Matt Ginsberg is good at a lot of things - he is an AI scientist, author, playwright, magician and stunt plane pilot. But he isn't very good at crosswords.

In fact, despite writing them for the New York Times, he says that when they are published, he often cannot solve his own.

So when he was sitting in a hotel ballroom losing yet again in a major US crossword competition, he decided to do something about it.

"I was with 700 people who were really good at solving crossword puzzles and it annoyed me that I was so terrible, so I decided to write a computer program that would get even on my behalf," he told the BBC.

And finally he did. After 10 failed attempts, Dr. Fill - as the program is known - has just won its first competition.

It came first in the American Crossword Puzzle Tournament, the leading crossword competition in the US.

Dr. Fill was trained on a mass of data, including a giant database of crossword clues and answers scraped from the web.