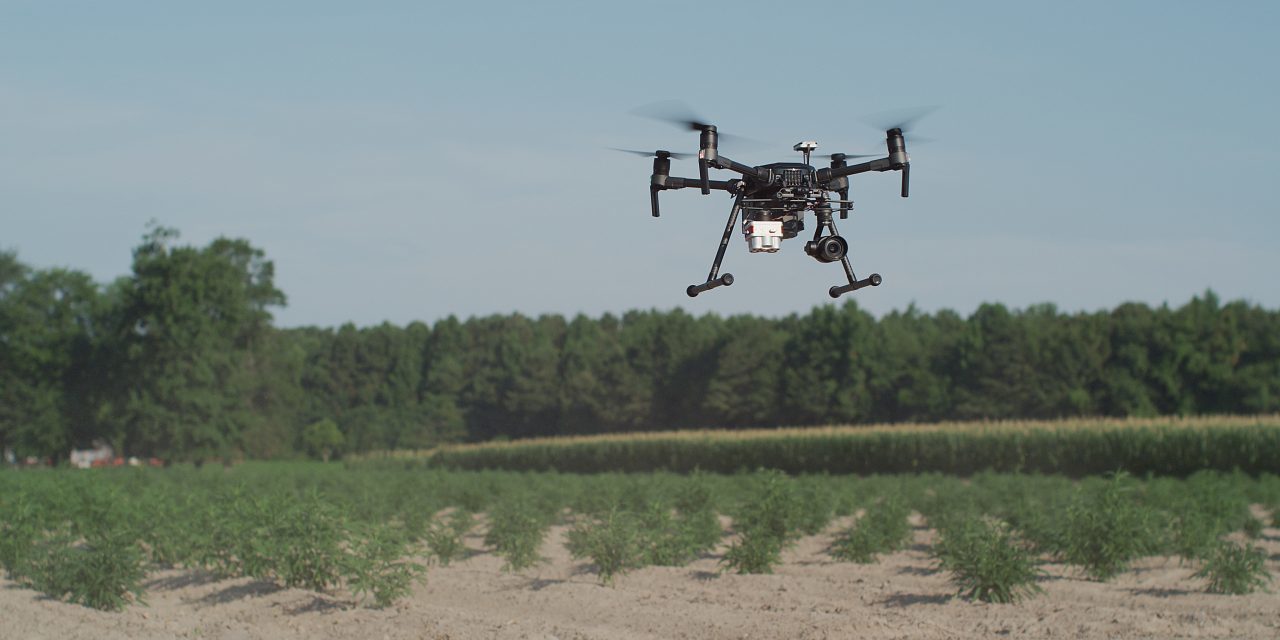 RALEIGH – Drone firm PrecisionHawk has received two patents for technology that is designed to keep drones from colliding with manned aircraft.

The patents are for an “Automated Unmanned Air Traffic Control System” which centers around real-time data from drones delivered to an unmanned traffic management (UTM) system.

“The use of drones is becoming more ubiquitous across a number of enterprise industries. UTM is a critical piece of infrastructure that will enable more types of drone operations as the industry continues to grow and more complex operations, such as broad BVLOS [beyond visual line of sight], become needed,” said Tyler Collins, a PrecisionHawk vice president and inventor of the technology. “We see UTM being born out of necessity just as the current air traffic control system was in the 1930s. UTM is a natural next step to ensure safety of the airspace and those who share it.”

The legacy of the UTM system dates back in part to 2015 when PrecisionHawk unveiled its Low Altitude Tracking and Avoidance System known as LATAS.

“PrecisionHawk researched and developed LATAS to show that integrating drones into the National Airspace (NAS) could be done safely, which would enable broad drone operations,” the company says.