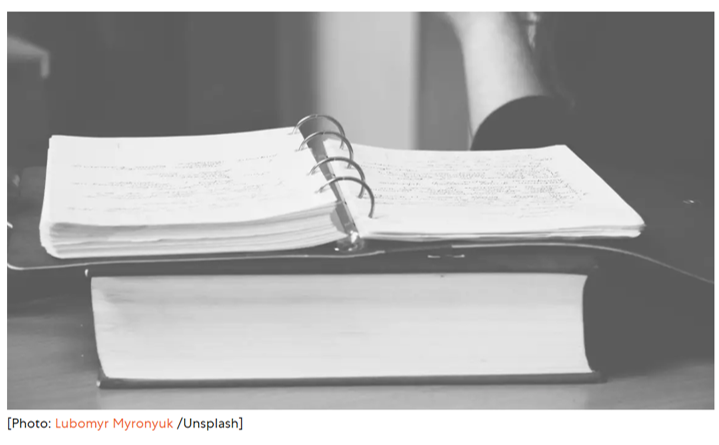 Since the death of George Floyd and the Black Lives Matter protests, companies are looking for ways to combat racial bias and discrimination at work. The stats are jarring. In one 2009 study, hiring managers were 74% more likely to hire candidates with white-sounding names when their résumés were identical. Despite evidence that teams with more diversity perform better than more homogeneous teams, Black and Latino workers remain underrepresented in STEM.

Just 3.1% of American tech workers are Black, and the demographic of Silicon Valley is just 3% Black.

And things may actually be getting worse. In Silicon Valley, around 1% of tech entrepreneurs are Black, while Black Americans are severely underrepresented in positions of leadership at influential technology companies. As evidence, in 2017 Fast Company reported there were fewer Black women in tech than there were in 2007.

According to research in sociology, nearly all Fortune 500 companies offer some variety of diversity training—yet diverse workers still face bias and discrimination. Referred to as implicit bias training, unconscious bias training, and anti-bias training, these classes are supposed to reduce bias against certain groups, such as women and BIPOC, by making others aware of their biases.