Gov Tech’s Gender Gap: Getting More Women in Government IT 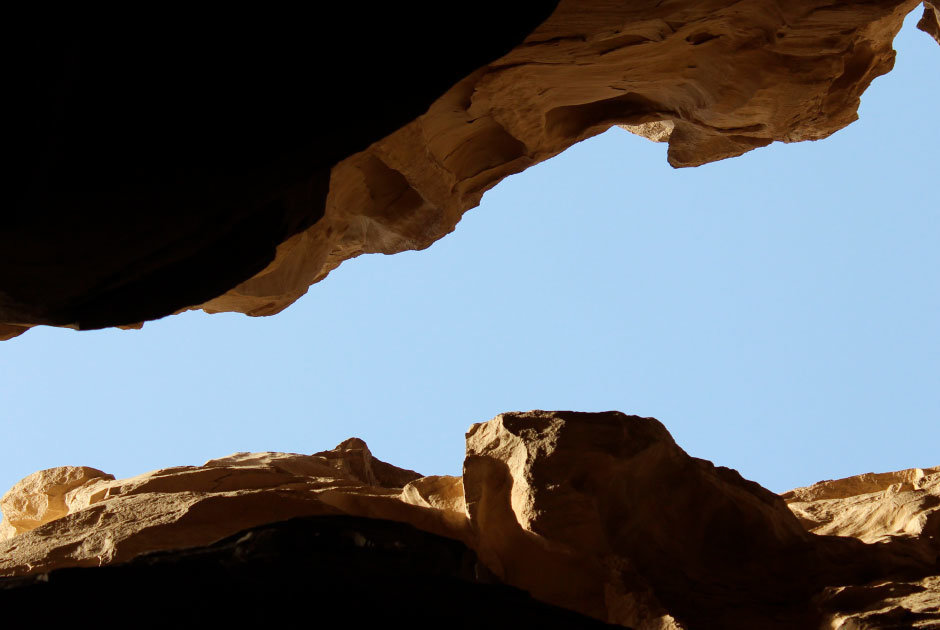 It’s a well-documented fact that women are underrepresented in tech. Despite decades of working to increase their representation, still only about 25 percent of tech jobs are held by women. Leaders in the tech world are not giving up on reversing that trend, however, and are doubling down on efforts to recruit and retain female workers and to show young girls that technology jobs can be rewarding, fun and welcoming.

GovTech spoke with a number of government technology leaders to gauge their views on the issue and to gather advice for women striving to get into the field or stay in it, often despite a less-than-welcoming environment.