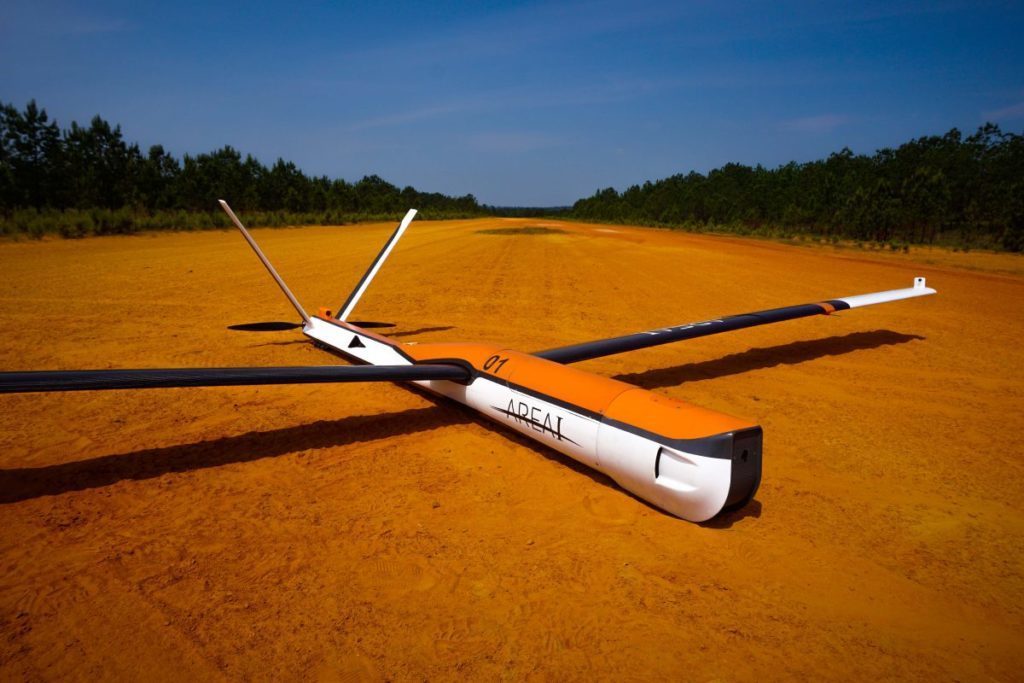 Area-I from the state of Georgia – an American company working for the military since 2009, is starting trials of its largest flying drone – the ALTIUS-900. The drone is an agile-launched, compressed carriage, high endurance UAS capable of carrying a variety of payloads.

ALTIUS-900 shares the same technology and framework as the more TRL mature ALTIUS-600 while providing increased endurance and next-generation power system technology. It will be carried by larger UAVs or airplanes on standard under-wing pylons designed for bombs weighing up to 1,000-pounds (454 kg). In particular, these are used on the MQ-9 Reaper strike drones.