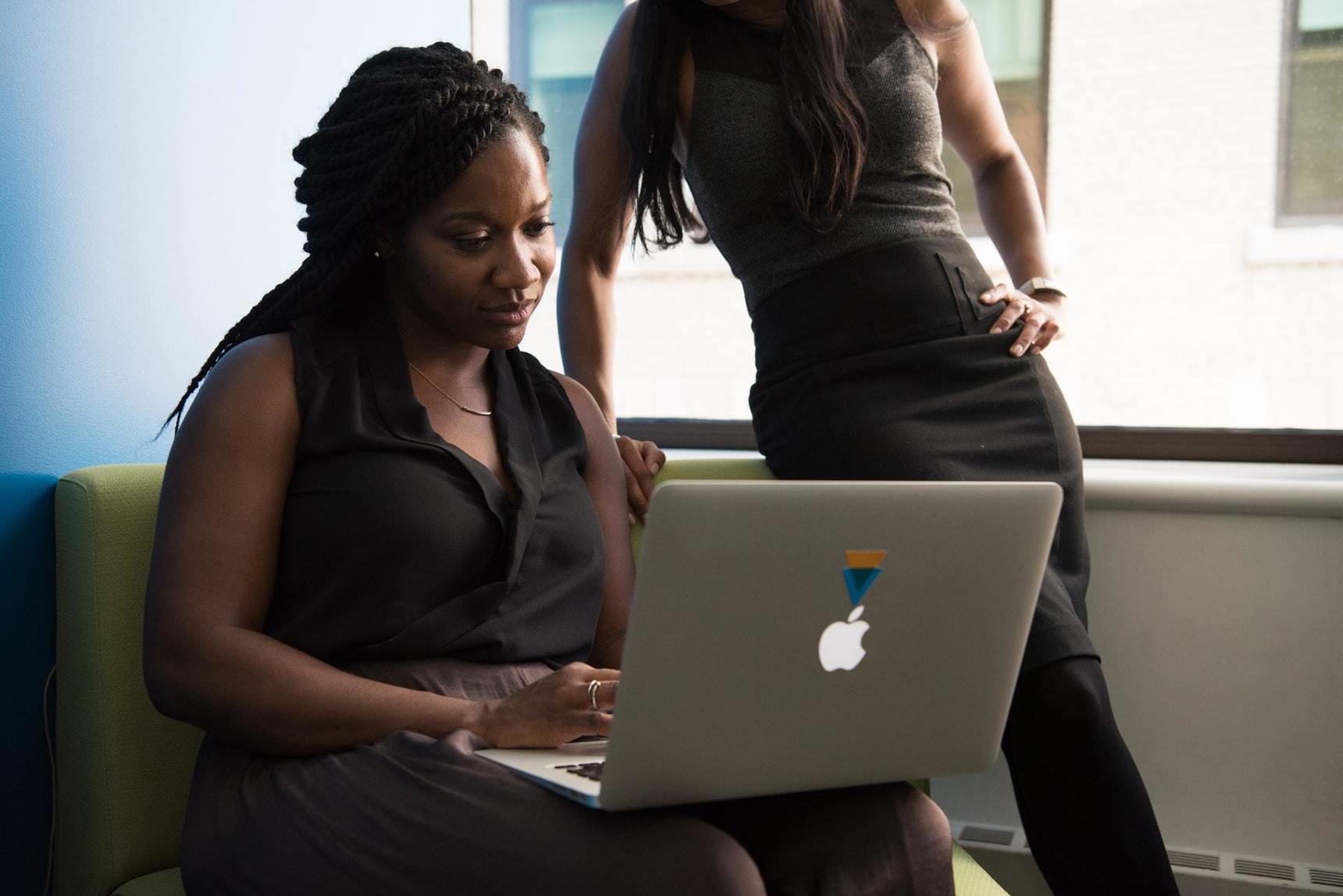 Thirty-seven percent of European women would like to work in a tech-focused or digital environment, despite 28% of people across the region still perceiving technological and digital skills as predominantly male, according to a new study.

The pan-European study by JFD and BVA surveyed 4,000 people from France, Germany, Italy, Spain and the UK, analysing the current state of gender equality in tech industries and entrepreneurship.

With businesses around the globe hoping we have reached the tail end of the pandemic, there’s no denying the lasting impact of COVID-19. While previous data from the US showed that the pandemic is having more of a negative impact on women than men – with female employees being more likely to be laid off than their male peers – the majority (77%) of Europeans believe that the crisis is equally affecting women and men.

“We learn in this study that even in crisis times, the new generations are the most optimistic about their country’s economic situation and their future,” said Delphine Remy-Boutang, CEO of the Bureau and JFD, and president of GEN France. “This reveals their determination to integrate into tomorrow’s world. We need to build an increasingly digital future by relying on this new generation of leaders.”