Women in Tech: “There is a place for everyone, and I encourage you to try it out.” 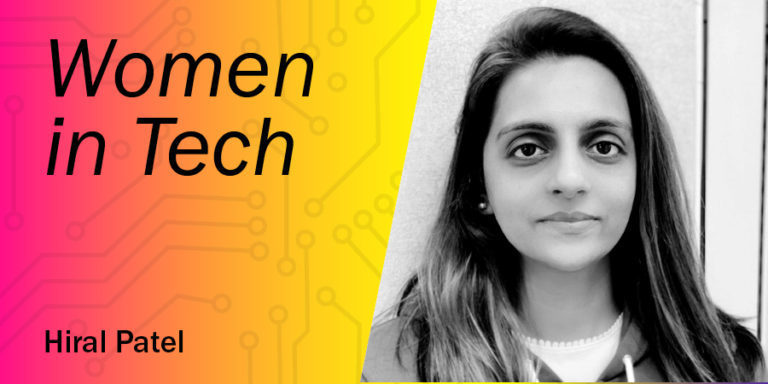 Hiral Patel is one of the founding engineers at Diamanti, an emerging leader in supporting the deployment of Kubernetes architectures and container-based, cloud-native applications.

Hiral invented and has a patent for her work on NVMEoE. Hiral has a deep understanding of Kubernetes architecture, and she played an instrumental role in deploying OpenShift on Diamanti HCI platform and integrating Diamanti’s storage IO offload using FlexVolume on OpenShift.

Prior to Diamanti, Hiral was one of the key engineers who developed Cisco’s FCOE device driver and contributed to the Linux community.