The Ban on Chinese Drones: Lawmakers Set Their Sights on China-Made Tech 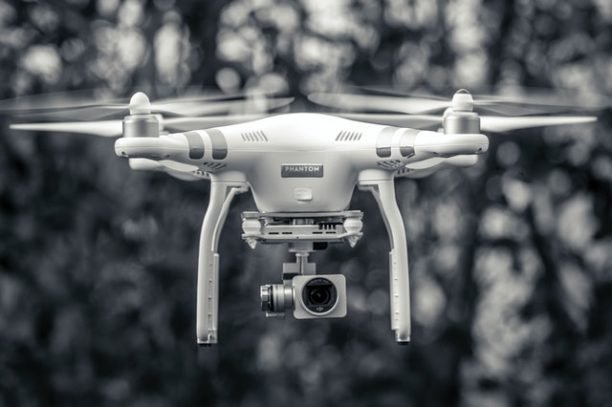 The trade war is heating up – and it could mean a ban on Chinese drones.  Part 1 of a 2 Part Series taking a deeper look at what’s happening.

As the war against China-owned technology companies heats up, some federal lawmakers have set their sights on drones made in China or that have Chinese components, seeking to ban them from use by U.S. federal agencies.

In addition, recent actions by the Trump administration make it appear likely that the administration itself may weigh in against drones made by Chinese, as it has against other China-based technology companies.

On August 6, President Trump, citing security concerns similar to those raised against China-made drones, escalated his trade war with China when he signed a pair of executive orders effectively banning the use in the U.S. of two Chinese-owned software applications TikTok and WeChat.

In his executive order to ban TikTok, Trump wrote “the spread in the United States of mobile applications developed and owned by companies in the People’s Republic of China (China) continues to threaten the national security, foreign policy, and economy of the United States.”

The order goes on to say that data collected by TikTok “threatens to allow the Chinese Communist Party access to Americans’ personal and proprietary information,” reflecting arguments some have used to call for limiting the use of drones produced by DJI and other Chinese companies from use by U.S. federal agencies.

Two bills pending before Congress seek to do just that. Senate Bill 2502, The American Security Drone Act of 2019, a bipartisan Senate bill sponsored by Republican Senator Rick Scott of Florida, would prohibit any federal agency from buying drones and related equipment from any “covered foreign entity” as determined by the secretary of Commerce. Covered foreign entities include China and the Chinese communist party. The legislation would also prohibit the use of any federal funds in the form of grants or contracts by educational institutions or state and local governments to buy the covered drones or associated components or systems.