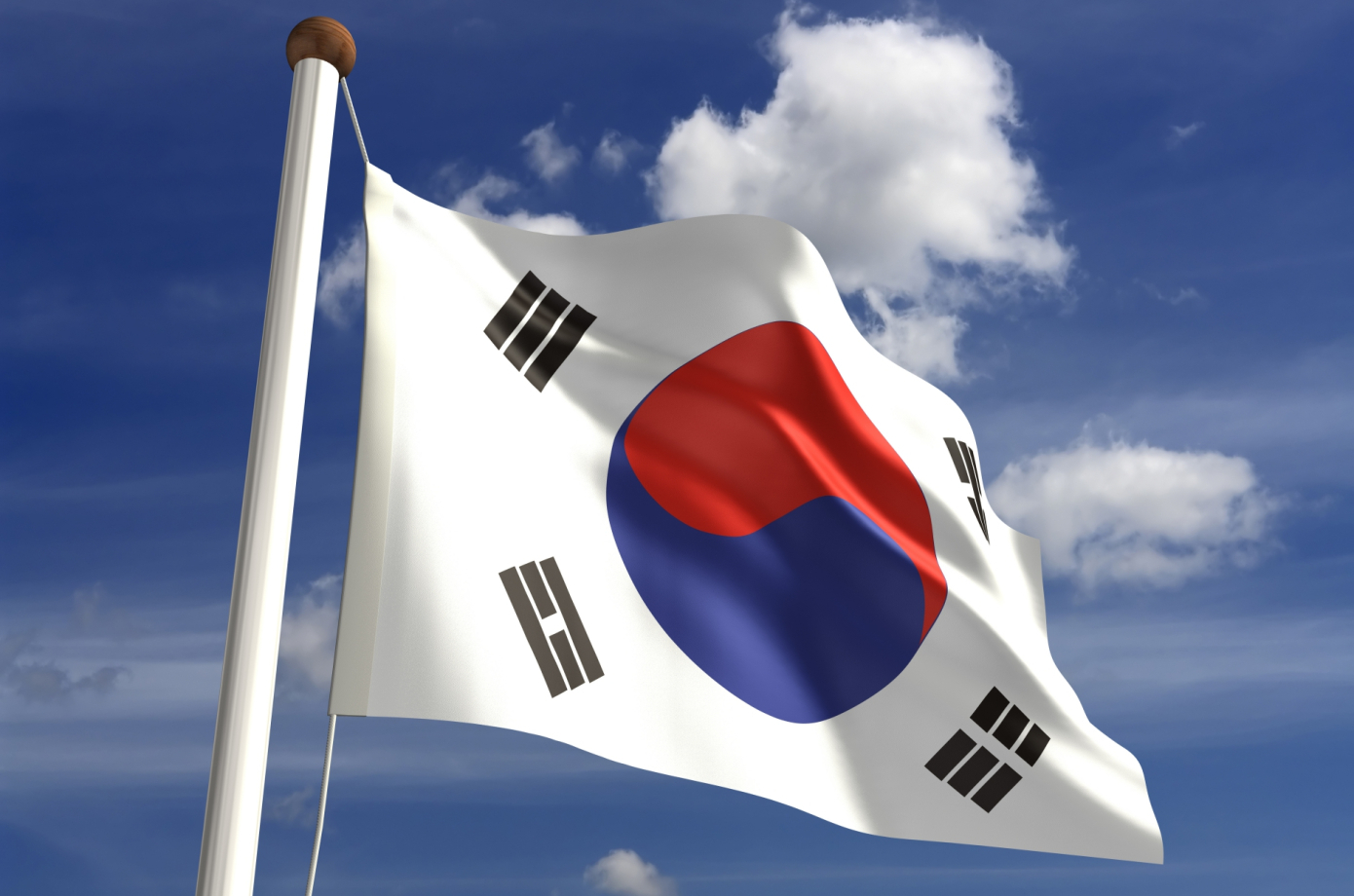 The South Korean government has made no secret of its ambition to be a key player in the global artificial intelligence industry, including making the semiconductors powering AI functionalities.

This week, the country’s information and communications technology regulator announced plans to develop up to 50 types of AI -focused system semiconductors by 2030, Yonhap News Agency reported. The government will be on the hunt for thousands of local experts to lead the new wave of innovation.

South Korean has made several promises to support next-generation chip companies in recent times. Earlier this year, for example, it announced plans to spend about 1 trillion won ($870 million) on AI chips commercialization and production before 2029. Last year, President Moon Jae-in announced his “Presidential Initiative for AI” to raise public awareness on the industry.